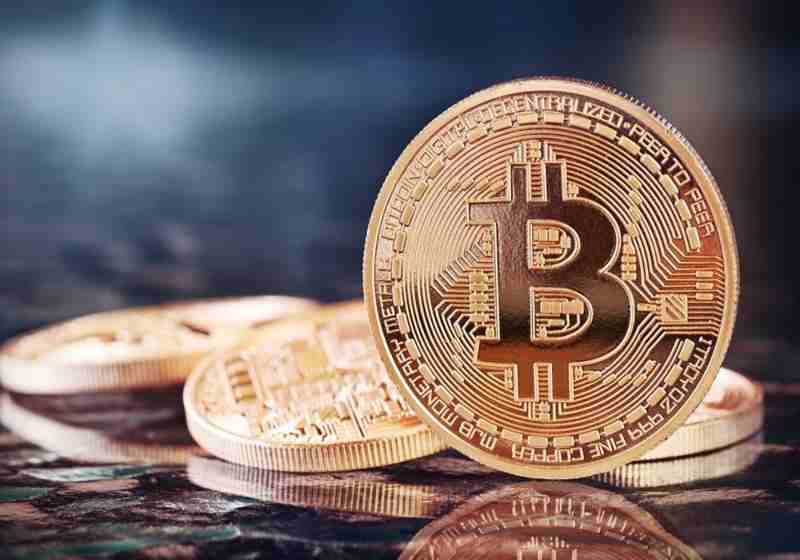 New all-time high trading volumes on LocalBitcoins were recorded in Venezuela and Argentina over this past week. Local residents' interest in digital money is growing amid political and economic uncertainty.

At the end of October, the Bitcoin exchange rate in Argentina exceeded $12,000 amid restrictions on the purchase of the US dollar. Over the next two months, the country will have a limit on the purchase of American currency at $200, whereas before that it was $10,000.

Against the backdrop of the hyperinflation of the Venezuelan bolivar, local residents began to use cryptocurrencies as a means of preserving value. Also, earlier, the country's Central Bank began to conduct tests to determine the acceptability of using Bitcoin and Ethereum to evade US sanctions.

This last figure only makes the records of Venezuela and Argentina even more significant and shows how bitcoin is able to attract a lot of interest in those countries where local currencies suffer greatly, or where there are strong restrictions on the movement of capital.

The Monetary Authority of Singapore (MAS), the city-state’s central bank, has completed the development of a blockchain-based cross border payments system that can support a range of currencies. An investment firm owned by the government of Singapore also collaborated with MAS and JPMorgan on the prototype.