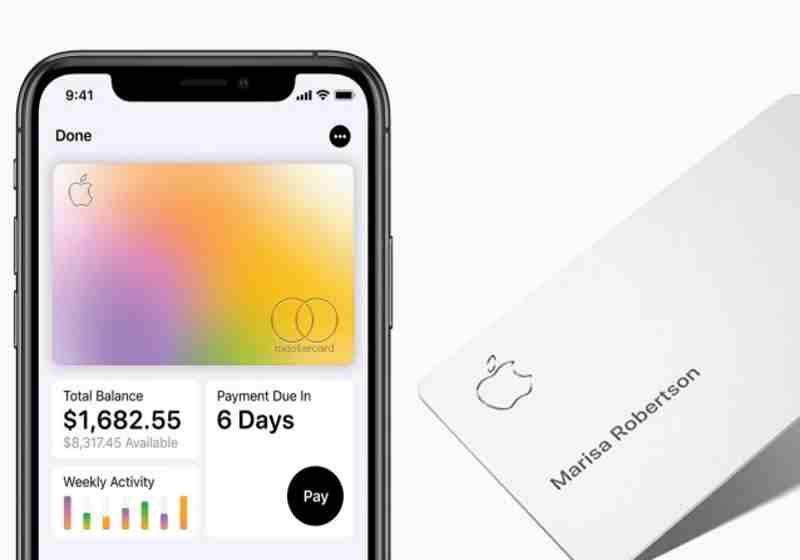 Apple, which is currently developing its own credit card along with Goldman Sachs, one of the largest US financial institutions, said that their product could not be used to buy Bitcoin and other cryptocurrencies. The corresponding message appeared on the website of the investment bank.

The notice states that users of Apple Card will not be able to make bets in casinos, lotteries and racetracks, as well as receive loans in cash and their equivalents - traveler's checks, foreign currency and cryptocurrencies.

iPhone users will be able to issue a card through the application Wallet and receive Apple Card support as part of the operating system upgrade to iOS 12.4. Using the card, its owners will be able to return 1% of the purchase amount made using a physical card, 2% of the purchase amount made via Apple Pay, and 3% of purchases or services from Apple.

Note that Apple’s partner in creating a credit card, Goldman Sachs, is more loyal to digital currencies, and has previously announced the possibility of creating its own stable coin following the example of another investment giant, JPMorgan.

As previously reported, the release of the Apple Card will begin in the first half of August.

The global community of data protection and privacy has reportedly sent a letter of request to the Libra Association willing to get more detailed information about the measures that would be taken for the protection of users' data. The letter was unveiled on August 5.

Seoul decided to provide the top-2 major city in South Korea (Busan) with the status of a regulation-free zone that will be aimed at blockchain development. South Korea's Ministry of Small, Medium Enterprises and Startups announced that Busan will host some blockchain projects that will deal with financial issues, public security and tourism.