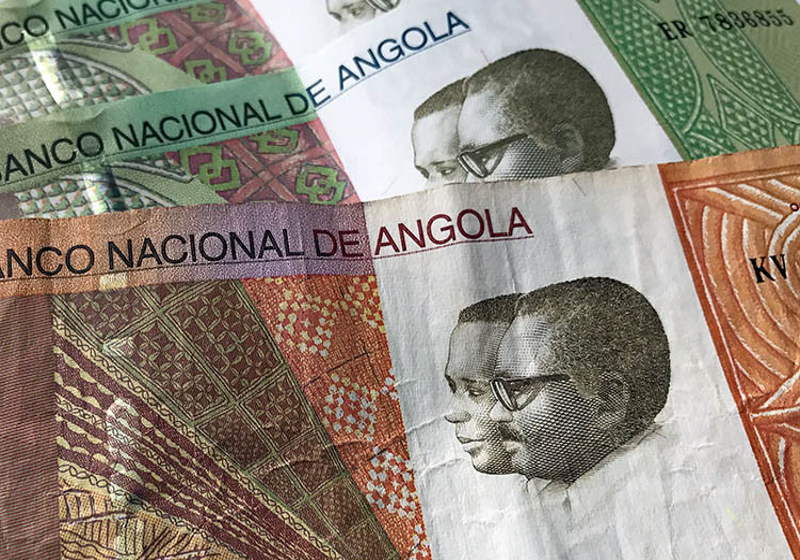 For reference, the National Bank of Angola has recently announced that it would abandon US dollar peg citing lower international reserve of the country amid the economic crisis caused by falling oil prices since mid-2014.

According to the bank's statement, the kwanza has new price corridor, as the previous range effective since April 2016 (AOA166 = $1) is no longer workable in the current environment. At the same time, the new corridor details are yet to be unveiled.

Angola is the second largest oil producer in Africa.

The country faced heavy economic downturn due to plunging oil, as this product generates 2/3 of overall state income and 95% of the currency revenue. The government had to take loans from the International Monetary Fund, Wolrd Bank, and China.

Prices for Ripple and bitcoin have kept falling on Wednesday. Ripple lost some 20%, while Ethereum posted fresh peak in terms of market capitalization, with the further stable rise. On the Poloinex exchange Ripple has been traded at $1.82 today (the previous session high – $1.61). The price for Ripple dropped by around 15%.  After the Monday weakening (3.4% down), bitcoin has changed hands...

US dollar to yen rate falls down to 6-week bottom →

On Wednesday, the US dollar has continued decreasing vs the yen on the yesterday's announcement of bond buying reduction by the Bank of Japan which fueled rumors about the possible cancelation of financial incentives this year. The US dollar-to-yen exchange rate has decreased by 0.64% today to 111.94. During the session the rate even reached 111.77 being the bottom since December 1.