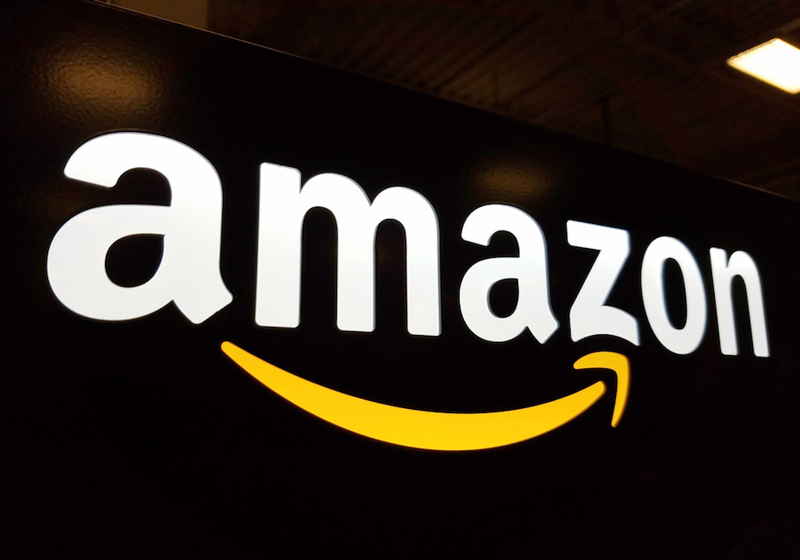 Amazon has announced its own blockchain service that enables users to create decentralized networks but without the need for setting up the whole separate platform.

"Amazon Managed Blockchain is a fully managed service that makes it easy to create and manage scalable blockchain networks using the popular open source frameworks Hyperledger Fabric and Ethereum," stated the company on the website.

The new project will be one more service developed by the Amazon Web Services.

Thanks to Amazon Managed Blockchain users will no longer need to face expenses entailed by the creation of their own networks, as the company stated. Moreover, the network developed via Amazon's project features automate scalability to fit for numerous applications that process "running millions of transactions".

Besides, the blockchain platform will be a good place to keep data about network activity in a specific database.

"Managed Blockchain can replicate an immutable copy of your blockchain network activity into Amazon Quantum Ledger Database (QLDB), a fully managed ledger database," as the statement on the company website reads.

The service is open for the preview now. Following the approval of the application, a user will be able to create own blockchain network.

The Zug court in Switzerland has ordered Envion AG to stop all operations due to illegal ICO. Envion is a mining company that stands out from other companies using a power that is generated by renewable sources (hydro, wind and solar energy). Envion faced legal dispute between its two founders Michael Luckow and Matthias Woestmann. The case was moved to the cantonal court, which determined company must be shut down. Luckow is rumoured to keep struggling in the court striving to keep the business on the float. However, the supervisors appointed ad litem stated that the company has no chance to survive.

After the hearing at the Southern District Court of California, the court refused to approve Blokvest token as a security since the US Securities and Exchange Commission failed to provide enough evidence that the token should be a security under the effective US rules. Since the SEC failed to provide evidence that the promos of Blockvest were used to attract investors in some way, while presented evidence was not enough to determine the token as a security. Another important thing is that the project has cancelled ICO. In this context, the judge found unreasonable to put court restrictions.