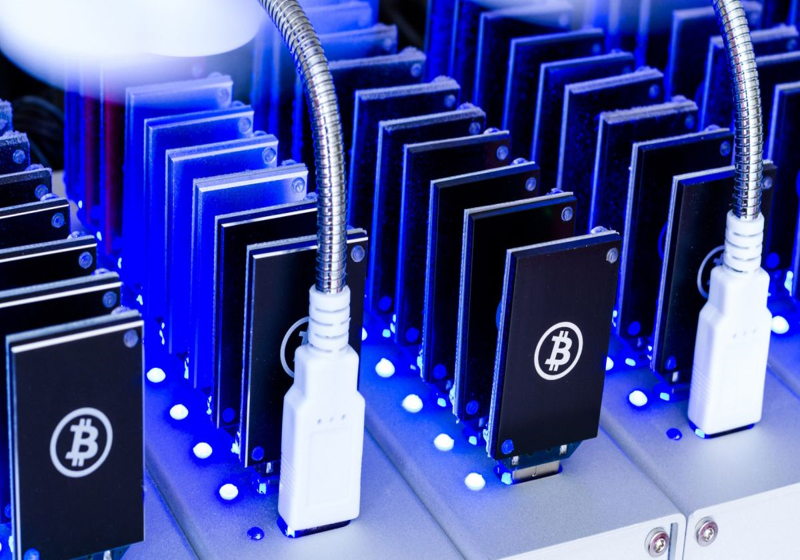 About 75% of all bitcoins are mined in China, as shows recent study.

However, cryptocurrency mining can be banned there. Specifically, Beijing is unsatisfied with the power consumption level for the process and concerned about financial risks.

As a result, miners are said to start looking for possible options to relocate mining capacities to other countries. Electricity costs are the key for them, as this factor strongly affects revenue.

The studies show that just a few countries can offer cheaper power than China in the world.

As reported Elite Fixtures, among 115 countries under consideration, Venezuela will be the best place for relocation in terms of the cost of 1 BTC production.

According to the research, mining of 1 BTC will cost $531 in Venezuela, against $3,172 in China. Other promising destinations for mining are Bangladesh, Belarus, Paraguay, Serbia, Trinidad, and Tobago. At the same time, South Korea is the most cost-ineffective country for mining with expenses reaching $26,170. The current estimation is reportedly based on power consumption of the most popular mining capacities – AntMiner S7, AntMiner S9 and Avalon 6.

The US dollar has plunged to a multimonth bottom vs the Canadian currency today driven by good economic data in Canada and the USA. Investors remain careful on coming decision on interest rate issue by the Federal Reserve. As a result, the USD-CAD pair fell to 1.2265 in the second half of the day. According to the reports, Canada's GDP posted a 0.4% upturn in November...

Bitcoin has slackened on January 31. This month still can be marked with the major bitcoin weakening since December 2013, which is related to fears about possible crypto trading tightening. On the Bitfinex, bitcoin was detected at $10,294.00, followed by the Ethereum priced at $1,108. The Ripple changed hands on the Poloinex at $1.124.