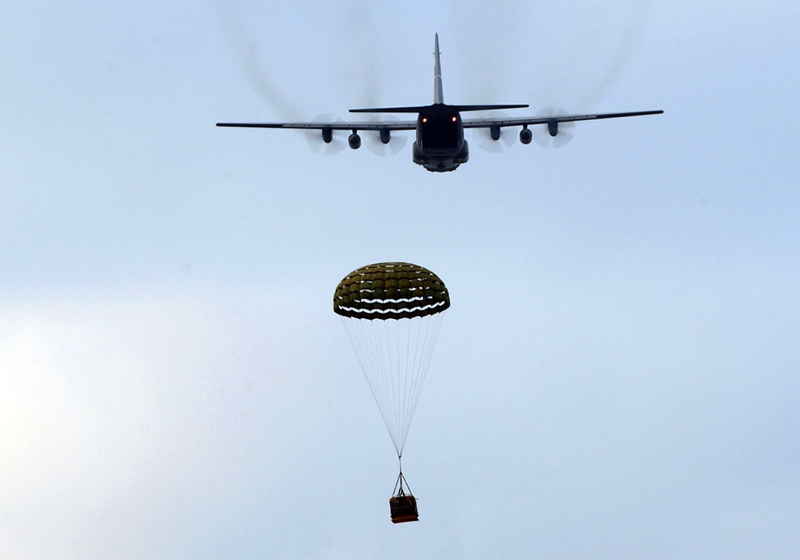 Coinnest, a South Korean bitcoin exchange, reported about a fail during the recent airdrop which resulted in sending more than $5 million to users' wallets by a mistake.

As the company explained, Coinnest's customers received KRW 6 billion ($5.3 million) in bitcoins and other cryptocurrencies in total due to the system error. The incident occurred during an attempt to airdrop the We Game Token (WGT). Moreover, the transfers were made in fiats due to these technical issues.

The local media reports read that the problems were resolved on January 19, so now the platform is going to take measures to get back the funds as well as asks customers to return the wrong funds. According to the available data, the exchange managed to return at least a half of the volume, though some of the clients that got bitcoins instead of the WGT immediately sold the crypto. Thus, there was a so-called flash-crash of a BTC price on the exchange.

As of today, withdrawals are disabled at the platform. The market data showed that the trading at Coinnest reached just $11,000 over the past day.

For reference, Coinnest executives were accused of receiving a bribe for assisting in the listing of the S-coin token last September.

The UN Department of Economic and Social Affairs has released its report "World Economic and Social Survey 2018" in which it covered the role of cryptocurrencies and blockchain technologies in the real world. The authority stated that these technologies can help to get rid of the need to trust centralized institutions, reduce red tape as well as create new business models and boost management efficiency.

Switzerland's private bank Falcon headquartered in Zurich announced the launch of direct cryptocurrency transfers. The new service will be available for both individuals and institutional investors. The new service will allow direct transfers of "cryptocurrencies to and from segregated Falcon wallets". Moreover, the users will also be able to convert cryptos into fiats.