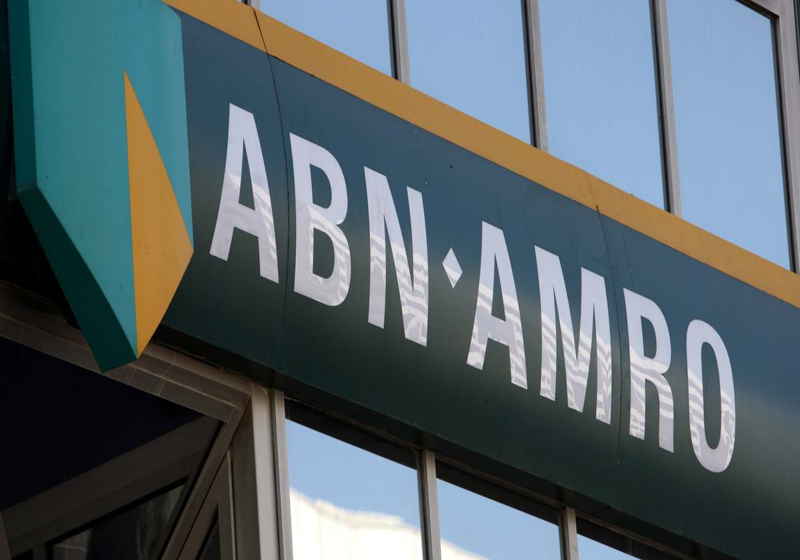 Dutch bank ABN AMRO has released a crypto storage service called Wallie. First 500 clients have been already granted access to the service on an experimental basis.

As the company spokesperson noted, ABN AMRO intends to provide custody services with the interface commonly used for everyday banking operations. Thus, it became the first bank in the Netherlands that develops tools to work directly with bitcoin. Meanwhile, another Dutch bank Rabobank expressed similar intentions in February 2018.

Access to Wallie is reportedly provided in a test mode now. Notably, the bank official page says that the service is not available yet.

Notably, the bank earlier stressed that since cryptos are not controlled, issued, and covered by the guarantee obligations of the central bank, it will not provide any opportunities to invest in bitcoins or other cryptocurrencies through its platform.

Nevertheless, the solution infringes the basic principle and major advantage of all cryptos; the clients that are going to use it will pass control over their assets to the third party, which can have certain consequences.

It was also reported today that another Dutch bank ING entered into an agreement with R3 regarding the application of commercial Corda platform.

The Department of Banking and Securities (DoBS) of Pennsylvania regulated that exchanges and service providers dealing with cryptocurrencies do not need a money transmission license for doing business within the state. The department published guidance for local cryptocurrency companies as a response to "multiple inquiries from entities engaged in various forms of virtual currency exchanges."

ING, a large Dutch bank, entered into a five-year licensing agreement with blockchain consortium R3 for the right to apply the latter's commercial platform Corda Enterprise to its business. R3 announced in the press release that the agreement will grant ING an "unlimited number of licenses" to utilize the Corda platform. This means that ING can use the technology and distributed applications CorDapp in its overseas banking. In particular, CorDapp covers various areas of financial services, including trading, identification, insurance.