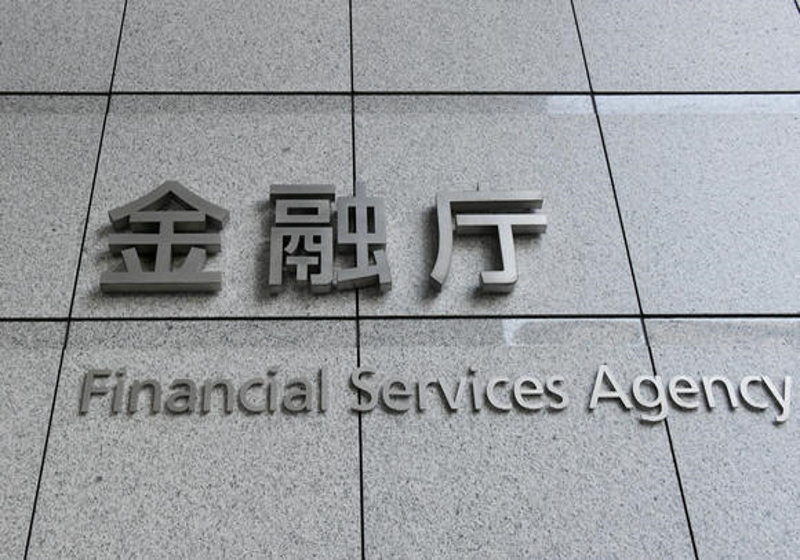 According to the reports, the Japanese regulator is going to inspect all cryptocurrencies and assigned Coincheck to restore operations after the malware attack that resulted in a loss of digital coins for $530 million being one of the major heists in the history of crypto markets.

The recent robbery highlighted the weakness of crypto trading that countries worldwide seek to regulate as well as larger-scale risks for Japan, which is trying to bolster economic upturn via financial and technological sector.

According to the statement of the Financial Service Agency, it was ordered to improve Tokyo-based Coincheck exchange. For reference, the platform suspended trading of all cryptocurrencies last Friday after hackers stole NEM coins for JPY 58 billion ($534 million).

On Sunday Coincheck said that it would pay back about 90% via its own funds. Yet, the platfrom has not decided how and when to make it.

Coincheck was ordered to provide the report on the accident and draft security measures against such attacks by February 13.

Notably, it is yet to be checked whether Coincheck has enough funds to pay back the stolen money or not, as commented FSA representative.

Japan launched official state registration for crypto exchanges only in April 2017, while the existing platforms were allowed to keep working until formal permission.

The US dollar increased vs the majors, though at moderate pace considering fears of the White House's position towards strong currency. The American currency remains depressed on the last-week statement by the US Finance Minister. The US Dollar index rose 0.25% today to 89.09, while last week it collapsed to 88.25, the bottom over the past 3 years.

US dollar stronger vs G10 currencies →

On Monday, January 29, the US dollar is strengthening against the G10 currencies, with US Treasuries posting fresh top since May 2014. At the same time, the Japanese currency is moving downwards due to the statement by the Bank of Japan about better inflation in Japan, according to the news reports. The inflation rate in Japan is moving to the expected 2% per annum...