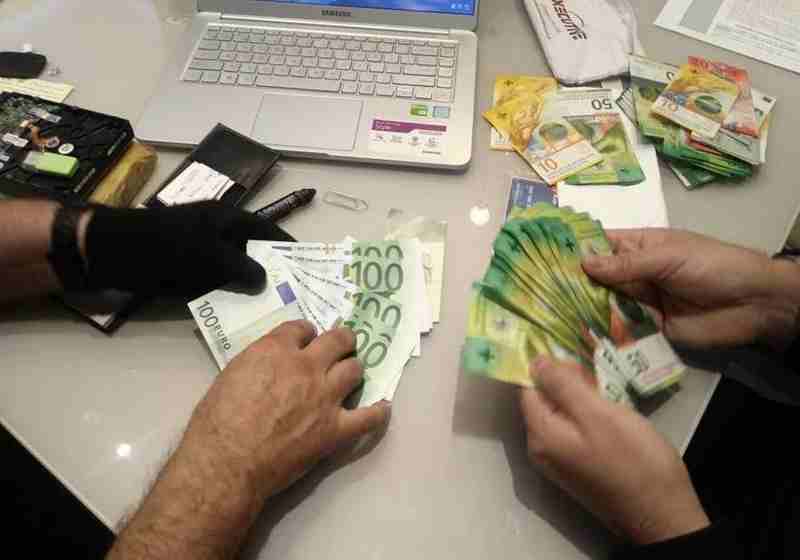 Brazil's law enforcement authorities arrested 10 individuals that are suspected in the creation of the fraud scheme Indeal. The company worked without permits from the Central Bank. The size of the contribution to the project could not be less than $5,000. In the course of the investigation, it was possible to establish that the scheme was, in fact, a pyramid that would collapse at the first request to return the funds. About 55,000 people became victims which invested in a shady project. The suspects lured people with the promise of paying 15% in the first month after investing in a cryptographic scheme.

The police have withdrawn objects of real estate, 36 vehicles and large amount of fiat and valuables. The total amount of damage caused to investors exceeds $200 million. Currently, these arrested individuals are in custody.

“The problem with this company is that it was acting without authorization,” Correido Do Povo states Delegate Eduardo Dalmolin Boliis of the federal police’s Office of Corruption and Financial Crimes as saying.

Earlier this year, a similar incident was recorded in China. Then the police managed to detain the suspects in the creation of a cryptocurrency pyramid for $193 million. Since the start of the project, the project has been able to attract more than $ 4 billion, but some of the funds were still returned to investors.