0x and StarkWare team up to boost performance of decentralized platforms 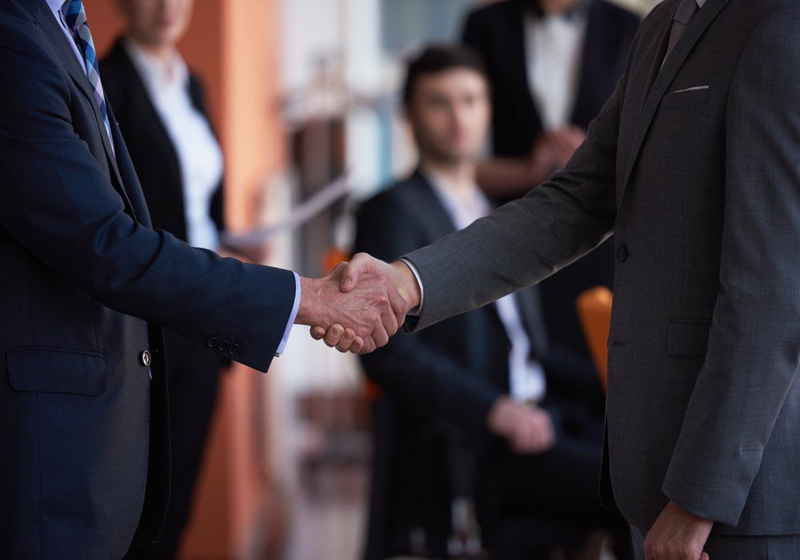 As the company representatives commented, the new solution will be based on zero-knowledge proofs and is believed to promote the development of scalable non-custody trading services.

Notably, the technology is at the alpha stage now, so the developers will require months to become ready for mass implementation.

Meanwhile, the spokesperson of San Francisco's company commented that the exchange has processed transactions for $713,000 since it came into operation in 2017.

For reference, the analytical data showed that the decentralized platforms based similar protocol as 0x runs handles up to 3,100 deals per day. These figures are believed to be very low for the decentralized exchanges which make this segment low liquid.

In less than few days after the founder of TRON Justin Sun aroused the interest of the community with upcoming "amazing" event, he made things clear announcing the launch of a new generation of decentralized file storage service. The statement was made on Twitter on May 27.