US President Donald Trump calls upon oil cartel to slow down 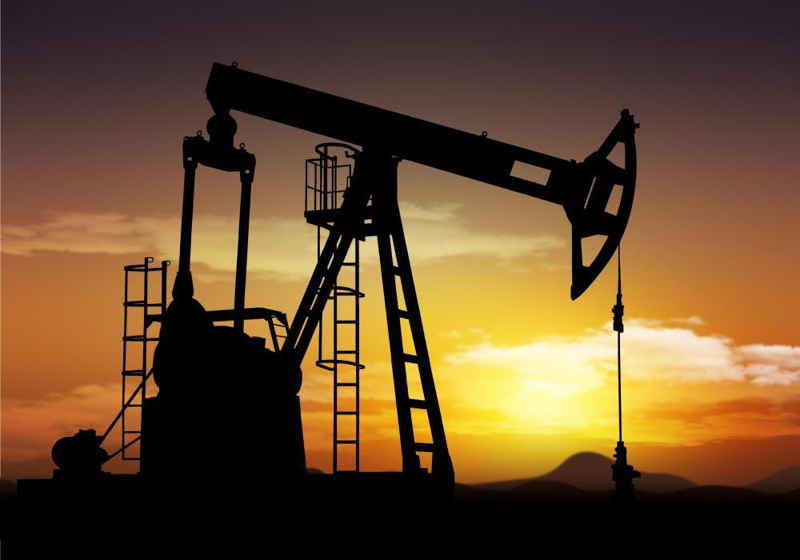 Oil prices have gained some 35% on the active strengthening over the past few months. Brent oil prices have soared practically to $68/bbl over the past two months. With the observed hikes, the quotes reached essential resistance lines. Once the increase was practically half as much as the decline in October-December, the prices slipped and reversed. As of this Monday, the oil decreased by more than 3% d-o-d. In particular, Brent lost $3/bbl. According to the market, the decline is explained by offensive statement by Donald Trump in the social media. Specificaly, the US President stated that with the current oil price boom, OPEC members should slow down and realize that the markets couldnot accept hikes.

The increase observed over the past two months was driven by the US sanctions against Venezuela which hosts increasing reserves of unsold oil along with tighter measures against Iran. However, the market believes that the key reason behind the upturn was production reduction by OPEC members. For reference, the cartel agreed to cut the output by 1.2 million bbl per day. In this race, Saudi Arabia took the lead after lowering the production below 10 million bbl per day. In this situation, it becomes clear that Donald Trump addressed his message to Saudi Arabia particularly.

Besides, the US Congress is working on the bill called No Oil Producing and Exporting Cartels Act (NOPEC), which will enable US court review anti-monopoly suits against OPEC members and other countries that are suspected of a league with the cartel. As a result, this bill is said to make OPEC switch to a more modest position in terms of production reduction extension. Specifically, the cartel is going to hold a meeting in mid-March to discuss further possible renewal of the agreement.

On Sunday, US President Donald Trump announced he would postpone the increase in import duties on Chinese commodities which was scheduled to come into force on March 1. He cited notable progress in negotiations with China on a number of important issues. These developments supported stock markets in mainland China the most.

The sterling rate has shown quite moderate moves against the US dollar Monday morning. Today the market participants remain focused on the Brexit development, especially given that the deadline for the divorce is getting closer every day. The EU negotiator Michel Barnier believes that there is no sense to reschedule the Brexit date. As he noted, the decision must be made and it is high time that both parties finally to take over the responsibility.