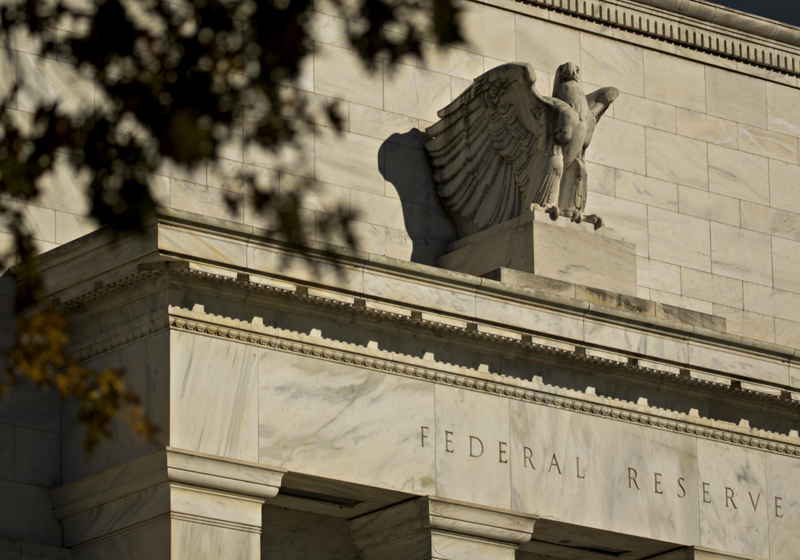 Last week was marked by a softer position of the US Federal Reserve towards the monetary policy, which actually supported the stock markets. The US Central Bank changed its strategy dramatically this January against the December meeting. Specifically, the regulator raised the interest rate that month as well as hinted about intentions to keep lifting the rate gradually.  For now, the US Federal Reserve officials stick to somewhat softer policy. In fact, the Central Bank is no longer states about the possible two-fold increase this year. Still, its representatives noted that the changes can be made at any time.

As the US Fed spokespersons stated, the proactive moves were mostly driven by the global economic environment (trade tensions, slower economic growth and possible no-deal Brexit). However, these factors are hardly the locomotive of the decisions, as the US Federal Reserve is mainly aimed at improving the economic situation, maintaining price stability and the highest employment rate in the USA.

The reports that were released last Friday showed that the US economy is doing well now. The non-farm payroll exceeded expectations by more than 300,000 in January. Despite the decline forecast in December, the number of new jobs generally rose by 241,000 over a 3-month period. This indicates that the Central Bank probably somewhat followed the market pressure and Donald Trump's offensive statements.

The US Federal Reserve will have no other choice but to resume monetary tightening if the economic situation in the country remains strong. In the case of this scenario, the markets may become volatile.  However, this data hardly give enough grounds for any assessments. Besides, US Fed officials are expected to make statements this week. This means that the stock markets can get some support if the officials remain soft in terms of monetary policy.

This week will also be marked by certain events in the UK. In particular, the Bank of England will float a meeting this Thursday. In addition, the public will see the quarterly inflation report. The market experts forecast that the regulator will leave the interest rate unchanged, though may revise inflation and economic upturn outlook. Nevertheless, these events may hardly affect the national currency as the Brexit issue is now in the spotlight. In particular, insiders want to see whether Theresa May and Brussels manage to come to terms regarding the Irish border.