US dollar probably under short-lived pressure 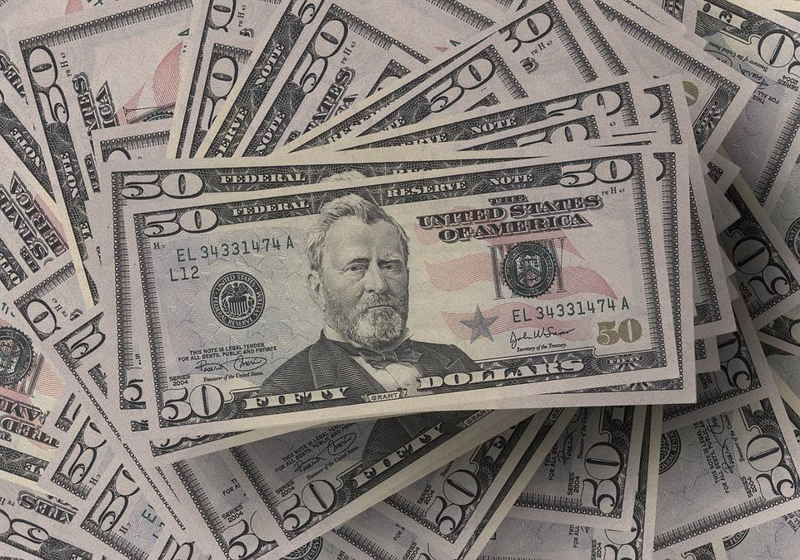 The US dollar has taken a protective position vs the majors at the start of the week. Sales improved mainly driven by the progress in the US-China trade talks that were observed during the G20 summit held in Buenos Aires last week. During the event, the parties managed to agree on a 3-month break, which in its turn gave grounds to expect a possible settlement of this dramatic trade conflict.

The additional pressure on the greenback as a protective asset is coming from the agreement achieved by Saudi Arabia and Russia regarding oil production restriction, which in its turn supported demand for high-margin assets including oil. Specifically, oil quotes hiked by 5%.

Nevertheless, we should wait until the market calms down after the first impression from the summit. Investors are likely to realize later that the break in the trade war hardly boosts confidence, and the parties are unlikely to solve all the issues within just 90 days. As a result, the US dollar can very soon escape pressure, in particular given the December meeting of the US Federal Reserve. Despite their more careful position, the regulator will most likely raise the interest rate further this year.

In addition, the European issues keep persisting. Despite signs of the settlement of the Italian budget issue, when Rome agreed to step back, the budget crisis shows no progress. At the same time, the UK is about to face challenges – the upcoming parliamentary voting can deny May's proposal, which may affect already shaky positions of the Prime Minister.

US-China agreement can fail to happen at G20 →

The Argentine capital, Buenos Aires, hosts the G20 summit that begins today. The summit's agenda is unemployment and fair trading issues. Moreover, it is quite possible that the members manage to make the first progress in the WTO reforming. The global economy will focuse on the progress of the conflict between Washington and Beijing. In particular, this will be the first meeting of Donald Trump and Xí Jìnpíng from when Washington picked a trading fight with China.