US dollar moves and Italian budget issue in focus of euro 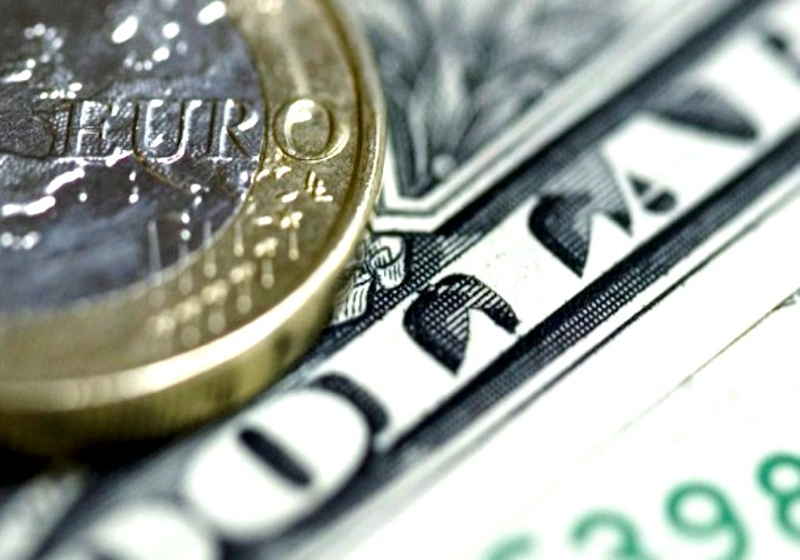 Following last Friday, the US dollar keeps facing selloffs on Monday. At the end of last week, the situation was entailed by a weak labour market report.

The sterling is unstable in view of the upcoming voting in the UK parliament. However, the currency shows more modest changes unlike the euro, which managed to the November peaks at $1.1440, though then it slightly dipped though remains in the black anyway.

Along with slacker US treasuries, the market is discussing the fact that the US Federal Reserve can reduce the pace of the monetary tightening. These factors are affecting the greenback, which is also focused on the economic reports, especially given below-expectations labour and earning reports released last Friday.

At the same time, the euro has got some support from the reports about progress in the Italian budget issue. It is rumoured that Brussels met Rome halfway and may provide 6 months for budget revision in line with the EU's requirements. If this data is officially confirmed, positions of the European currency will improve on signs of better relations between Brussels and Italy, one of the leading economy of the union.

The this-week challenge for the euro-to-US dollar exchange rate will be the meeting of the European Central Bank. Specifically, the main threat is a possible downgrade of GDP and inflation outlook and negative assessment regarding Italy. The currency has to take roots above the $1.14 handle in order to prevent a rollback.

US dollar can get some support from oil →

The US dollar is generally uncertain, though the price is fluctuating at the sideline on an upcoming release of the US labour market report. The market expects that the report will dispell recent concerns for the US economy and show the significant strengthening of the employment and salary rates. With this scenario, the greenback will lure demand, though the probable upturn is unlikely to be long-lived. The US dollar can also get some support in its slow upward attempts from the OPEC+ meeting. The markets have fastened their eyes on the OPEC+ talks that are about to finish on Friday.