US dollar faces more and more obstacles on upward path 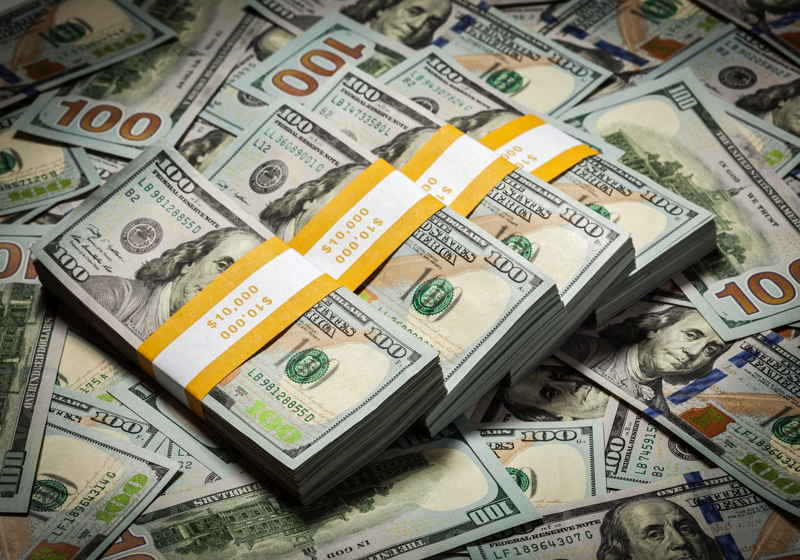 Following the upturn, the US dollar has slowed downs somewhat on Wednesday, and now the trend is unclear, though mostly positive one. There is no notable boost, but the markets show some jitters.

This situation can be partly connected with the overestimated results of the Washington-Beijing meeting since the initial state of bliss changed into sceptical mood regarding the success of the achieved agreements during the trade negotiations between the countries. Investors do not dare to include fast settlement of the conflict into the price seeing no details of the agreement as well as unclear statements of countries' leaders.

As a result, these doubts are said to bolster greenback positions as a protective asset. Moreover, certain influence is seen from the lack of state bonds dynamics today. Specifically, changes of US Treasuries yield have become an important factor lately – debt securities market is closed today due to the National Day of Mourning for George HW Bush. At present, the sentiments regarding Treasuries are among the key risk factors for the dollar as well as the topic for the market discussions, since the figures give a clearer picture of the future recession.

The US dollar can see some support from the Beige Book to be released by the US Federal Reserve in the near term unless the authority shares its concerns about possible economic slowdown. With this scenario, fears of monetary tightening suspension will fade away. In the long run, the US dollar will probably face increasing bearish risks with more complicated upward moves, according to market experts.

New US threats against China despite agreed break in conflict →