US dollar can get some support from oil 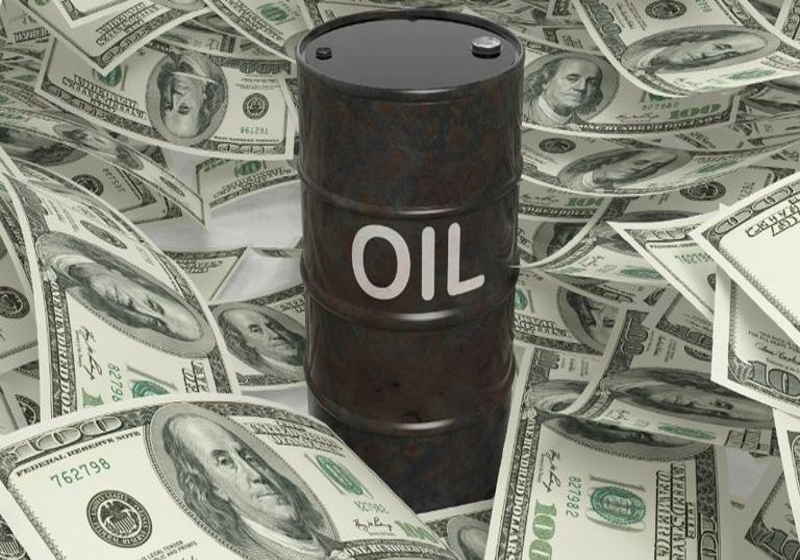 The US dollar is generally uncertain, though the price is fluctuating at the sideline on an upcoming release of the US labour market report. The market expects that the report will dispell recent concerns for the US economy and show the significant strengthening of the employment and salary rates. With this scenario, the greenback will lure demand, though the probable upturn is unlikely to be long-lived.

Nevertheless, the US dollar can also get some support in its slow upward attempts from the OPEC+ meeting. The markets have fastened their eyes on the OPEC+ talks that are about to finish on Friday. It is highly probable that the cartel members will manage to agree on the oil production cuts, and there are almost no doubts in such a scenario. At the same time, the main point is the size of the reduction and the lifespan of these measures.

According to the available data, the talks involve a decline in daily output by 1 million bbl. Of this amount, OPEC members will cover 650,000 bbl and the remaining volumes will be provided by cartel's allies. At the same time, Iran, Lybia and Venezuela will probably be excluded from the agreement.

However, this is not exactly what investors are waiting for. In fact, the market requires 1 million bbl reduction and this figure should be covered only by the cartel. As a result, the market participants want to see the reduction of some 1.4 million bbl per day.

Meanwhile, if the course of the events remains the same, oil prices can drop dramatically responding to the OPEC+ decision. In this situation, the greenback will see better demand. However, the US dollar keeps generally depending on the US Federal Reserve position and US state bonds movement.

← US dollar moves and Italian budget issue in focus of euro