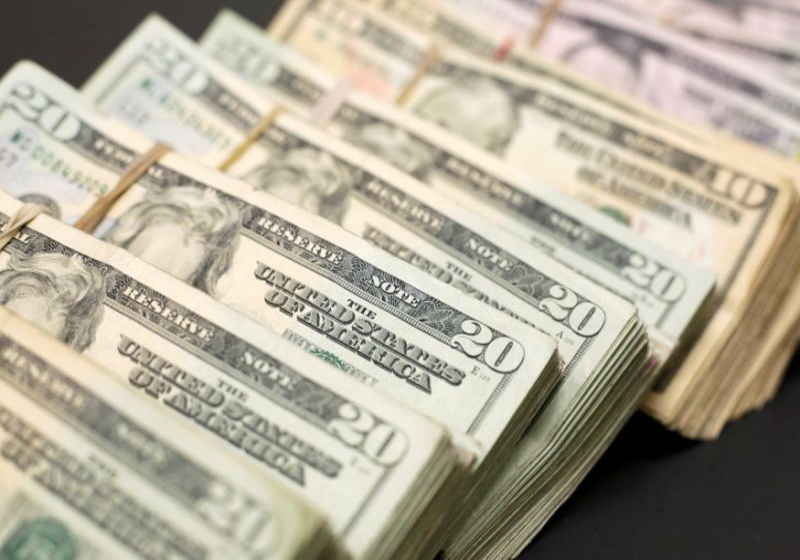 The US dollar is fluctuating, though the sentiments mainly bearish now. The sterling, in its turn, has managed to become generally stable following the recent collapse. The potential quit of Theresa May and no-deal Brexit can drive sterling down, though now it manages to survive to restrain the greenback's rebound.

Still, the G20 summit is about to take place in Argentine in two weeks, which can bring more risks to the US dollar. The market reportedly expects that Washington and Beijing representatives will hold productive talks during the meeting, especially given some hints for this scenario. Specifically, the Chinese part stated that they are ready for the negotiation, considering the USA  as one of their key partners. Meanwhile, on the other side, Washington was rumoured to suspend preparations of a new pack of import tariffs. Although these rumours were rejected afterwards, the players have got good grounds to dream up.

As a result, the market is likely to be more and more optimistic ahead to the summit. It is quite possible that it may at least soften the existing situation, with further possibility to settle down the disagreements. In case of this scenario, the US dollar will keep losing steam, since traders have extremely large long positions for now coming from the difference of the monetary policies followed by the US Federal Reserve and other leading central banks in the world.

Nevertheless, it would be wrong to expect that the summit will put the dot in the trade war. Donald Trump made it clear that he would keep standing tough, whereas China targets its own interests and are unlikely to back down much under US pressure, as the market expert noted. Thus, the US dollar still has a chance to strengthen since the US-China talks at the summit can disappoint the market.

The sterling posted gains on Monday, which indicate the second positive day for the currency in a row. Today, the sterling to US dollar exchange rate was recorded above the 1.28 handle. The British currency keeps moderately rising targeting 1.29. However, the observed dynamics is mainly driven by the US dollar which shows unstable positions rather than the sterling. The greenback is affected by the US Fed alarm signals, as the regulator is concerned about the global economy, which can amend further monetary tightening policy followed by the US Federal Reserve.

The US dollar regains positions benefiting from the events that hit the UK. Specifically, Dominic Raab, Secretary of State for Exiting the EU, has resigned being against the variant of the Brexit deal with the proposed terms. Moreover, Work and Pension Secretary, Esther McVey also quits the Cabinet. In this situation, the vote of unconfidence in the Prime Minister, Theresa May, is getting more and more real. As a result, the sterling bulls have had to step back for now. The sterling-to-US dollar exchange rate failed to take roost above $1.30, and now the rate plunged to $1.2792. The UK political drama and Brexit are in the spotlight now.