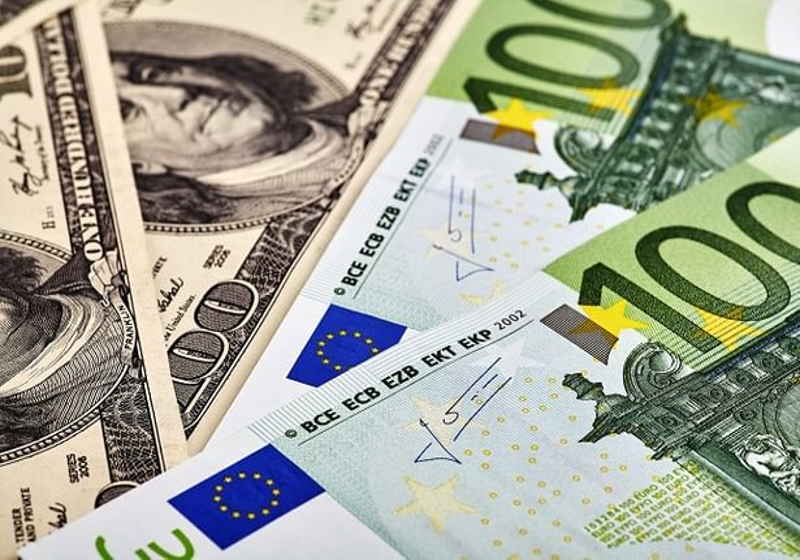 After being slack for about two days, the euro has shown some upturn against the US dollar in the middle of the week. However, the euro-to-US dollar pair remains in the red before the release of the US inflation data and the meeting of the European Central Bank, the week milestones.

Consumer prices are expected to be slower in a rise in November, which can be related to weaker oil among other reasons. The inflation figures will mainly determine a further position of the US Federal Reserve next week. The market generally expects that the regulator will revise the interest rate further. At the same time, as the market expert stated, the players are cautious whether the US Fed policy can be changed after a new series of Trump’s offence.

Donald Trump stated that it would be a wrong decision on the fourth increase at the December meeting.

As for other factors influencing the euro-to-US dollar exchange rate, it should be mentioned political events in Europe. In particular, the European Central Bank will hold a meeting tomorrow, which can result in the outlook downgrade given weaker business index in the region. Moreover, the market mostly no longer expect the first interest rate to happen next year.

The bearish messages of Mario Draghi may only expand pressure on the euro. For reference, the currency is depressed from many fronts (Italy, UK, France). As a result, the euro start losing its attractiveness in case of more signs of the political crisis spreading in Europe.

The European currency has broken the $1.13 handle for the first time over two weeks, touching the bottom near $1.1285 on Friday. It seems that the euro faced some support at this level. The observed euro dynamics can be driven by a number of economic factors. Demand for the risk assets resumed slackening after a 2-week break. At the same time, the US-China trade talks have to take a backseat by now, while the urgent issue is new concerns about global economic slowdown. Being a risk asset, the euro was affected by the market changes, with stronger demand for the greenback as a protective asset only aggravates the current situation.