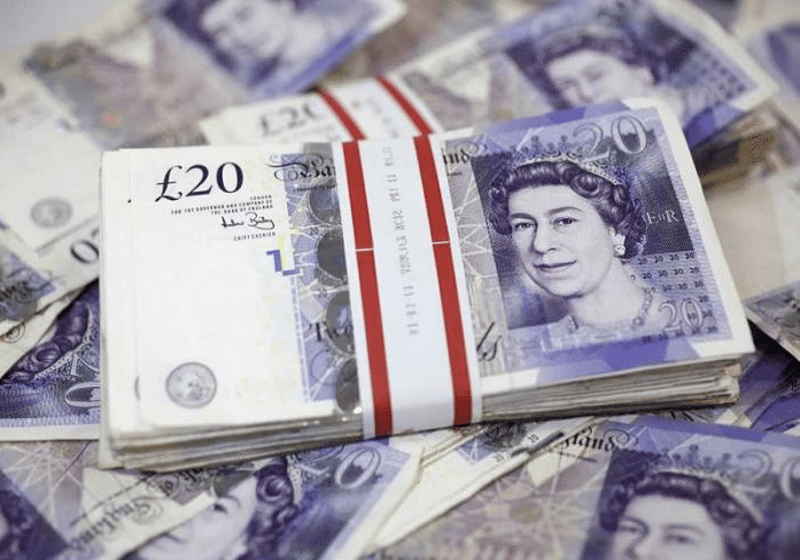 In fact, the market receives numerous unclear signals from the Brexit front. Specifically, Ireland now leaves open a possibility of changes to the Ireland boundary agreement, while earlier this party of the agreement refused point-black to amend the deal. Meantime in Europe, the officials press not to provide any comment on backstop to Theresa May.

As for today, the UK Prime Minister will hold numerous meetings, in particular with Irish representative, Germany’s leader, Jean Claude Juncker and Tusk. The further sterling movement will partly depend on how these talks pass. However, with Brussels’ firm stance, we are unlikely to see any dramatic progress in negotiations between Theresa May and Juncker.

With all the above, the observed local recovery driven by unexpectedly good performance of the UK labour market can give a chance for profit taking as well as the opening of new shorts at a higher price.

US dollar moves and Italian budget issue in focus of euro →