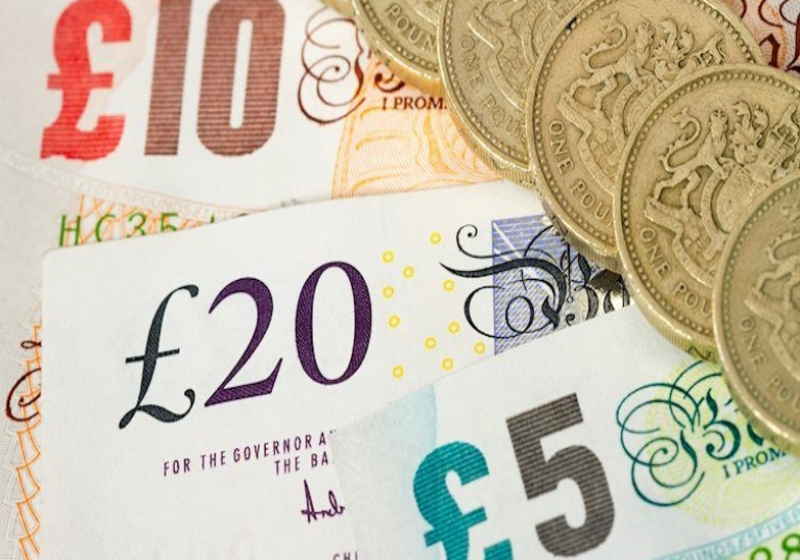 The sterling rate has shown quite moderate moves against the US dollar Monday morning. Today the market participants remain focused on the Brexit development, especially given that the deadline for the divorce is getting closer every day.

The EU negotiator Michel Barnier believes that there is no sense to reschedule the Brexit date. As he noted, the decision must be made and it is high time that both parties finally to take over the responsibility. Moreover, the UK requires the responsibility, since the British people have to realize the full range of consequences of the decisions that were taken via democratic approach or in the other words the popular referendum.

The EU team was definitely not very happy to hear that they should resume talks with the UK representatives. However, this is an important measure to secure soft-Brexit, and thus hardly can be avoided. Nevertheless, the European party looks hardly optimistic.

Besides, there are rumours that the parties will require extra time to complete the talks. As a result, the market can see no Brexit on March 29 as it was determined, though the upcoming weeks will bring an inflow of the Brexit reports.

The sterling-to-US dollar exchange rate has already tried the support line and is gathering upward pace now following the wave. The current rate stands at some $1.3082. In the near term, the pair can slide to the support near $1.3013. However, it is possible the rate will keep soaring to the target at $1.3216 given passing of the support line.

← US President Donald Trump calls upon oil cartel to slow down