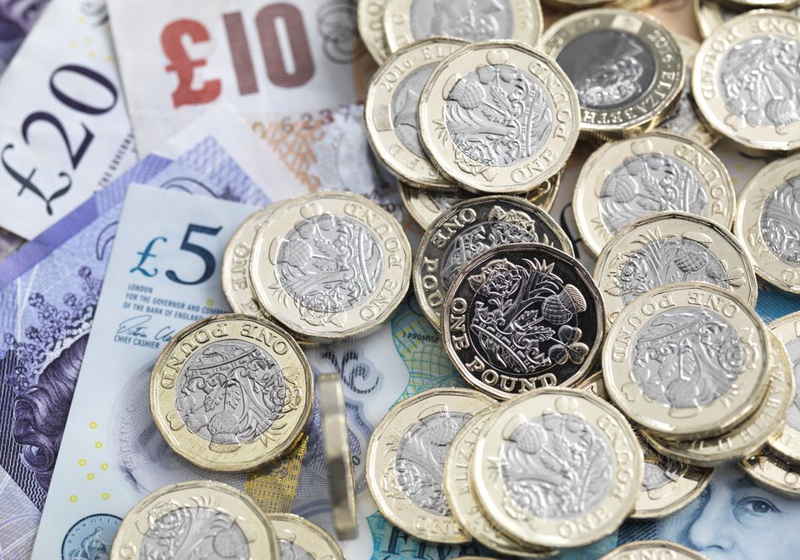 On Tuesday (December 18) the sterling is gradually restoring positions vs the greenback with the exchange rate reaching some $1.2680 now. The positive dynamics of the British currency is related to one and the same issue – Brexit voting in the UK parliament. It has been reported lately that the previous vote scheduled on December 11 was cancelled, while the new date has been slated for January 14. It is interesting what tactics Theresa May may choose this time. Specifically, the last-time cancellation of the voting was caused by a lack of the Brexit strategy in the Parliament. At the same time, with cancelled voting Theresa May again noted two possible scenarios – the Parliament can either accept the proposed agreement with Brussels, which opens the door for the soft-Brexit or reject it leading to no deal-Brexit with heavy economic consequences in the UK.

As a result, there is no progress on this issue so far. However, some internal work on it is performed anyway.

After the release of the new voting date, the Labour Party stated that it would be unacceptable to wait another month. The members of the party added that they represent opposition to May's party.  As a result, the Labour party made another proposal regarding the non-confidence vote in the Prime Minister. This means that the UK is actively creating new problems for Theresa May rather than preparations for the Christmas.

Nevertheless, the new non-confidence vote along with its date is vague. Meanwhile, the sterling no longer depends on such grey areas, so it is rebounding until more notable reports come out.

The euro has been strengthening this week with a good leap being recorded in the second half of the week. Following some decline, the bullish players keep pushing for the rise. The euro-to-US dollar exchange rate broke the $1.14-handle touching some 1.1472 near the 100-day moving average. As a result, buyers have calmed down somewhat. The observed upturn is also bolstered by the factors that boost euro positions but affect dollar's ones.

The currencies in the emerging markets have been positive at the trading week before the Christmas, though investors do rush to spend money on risk assets seeing a slower economic upturn in the world. At present, it is clear that the locomotive for the currencies of the emerging markets is the US dollar (in particular its weakening). The greenback has slacker positions on upcoming the US Federal Reserve meeting amid the fact that investors are slow to trade and prefer to wait and see, so the currencies in the emerging markets can continue rising. Speaking about Chinese yuan, it showed stable rate against the US dollar – investors are getting ready for the this-week big events in China.