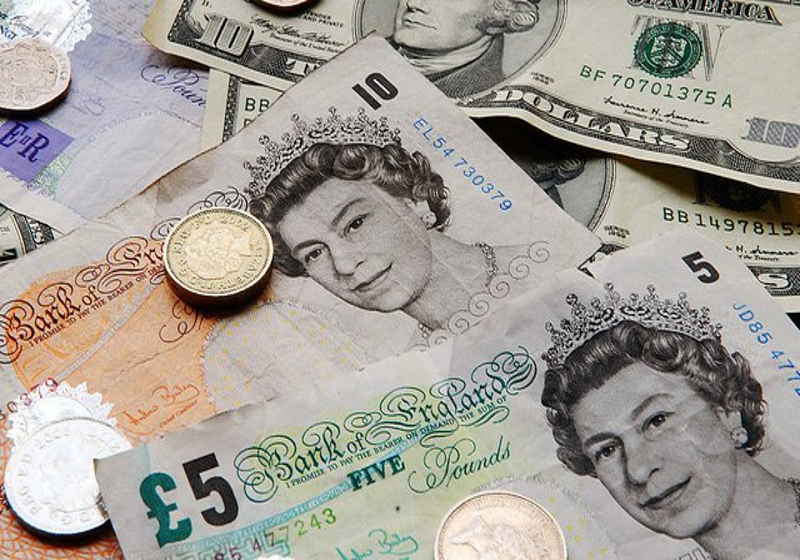 The US dollar regains positions benefiting from the events that hit the UK. Specifically, Dominic Raab, Secretary of State for Exiting the EU, has resigned being against the variant of the Brexit deal with the proposed terms. Moreover, Work and Pension Secretary, Esther McVey also quits the Cabinet. In this situation, the vote of unconfidence in the Prime Minister, Theresa May, is getting more and more real. As a result, the sterling bulls have had to step back for now.

The sterling-to-US dollar exchange rate failed to take roost above $1.30, and now the rate plunged to $1.2792. The euro has followed the trend as well. Extra pressure is coming from the fact that the markets no longer include the interest rate increase into the prices citing the political tension escalation.

The UK failed to show any positive economic reports as well. According to the released data, retail sales decreased by 0.5%, though it was expected an increase of 0.2% after losing 0.4% in September. The rate year-on-year was much worse expectations.

Nevertheless, the political drama and Brexit are in the spotlight now. The vote of unconfidence can push sterling down even if the greenback gets no reasons for strengthening. The pair still can drop, but it seems that the rate can hike in the near term after active selloffs.

The US dollar is fluctuating, though the sentiments mainly bearish now. The sterling, in its turn, has managed to become generally stable following the recent collapse. The potential quit of Theresa May and no-deal Brexit can drive sterling down, though now it manages to survive to restrain the greenback's rebound. The G20 summit is about to take place in Argentine in two weeks, which can bring more risks to the US dollar.

The oil market shows some signs of stabilization. The Brent prices had been already less volatile despite further bearish API report. Specifically, the prices managed to stay above the 65 handle and even moved up to 66. A slight upward trend is seen at the Thursday's trading. Last week, as the American Petroleum Institute reported, reserves of crude shale oil in the USA soared by 8.8 million bbl, while the forecast was set at about 3.2 million bbl. Petroleum reserves rose 200,000 bbl, though distillates ones decreased by 3.2 million bbl. The market insiders did not overact this data, which can mean that they the market is focused now on the statements of OPEC+ members and wait for new messages regarding oil production decreases. Specifically, these factors will be the main drivers for the Brent prices in the near term.