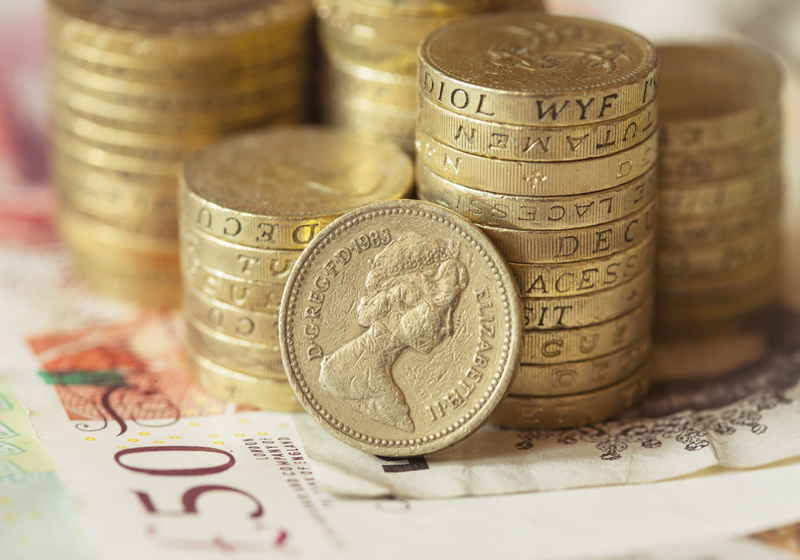 On Tuesday, US dollar has slowed down, so other currencies mostly managed to take a breath following the recent greenback's aggression. The sterling was among these currencies showing attempts to rebound from the bottom below the 1.2826 handle touched yesterday. Still, the current recovery is hardly strong enough, so it appears to be a break before the new series of the decline.

It should be noted good labour market results in the UK and a lack of the sterling reaction to the report. According to the released data, earnings rose at the highest pace since Q3 2015. Moreover, earnings without bonuses soared over almost 10 years. All these factors look sufficient to become a driver for the rise, especially the current sterling attractiveness on the previous slackening.

At the same time, traders are in no hurry to open long positions as the Brexit remains vague. In particular, the officials reportedly say that the chance of the deal is 95%, the market remains concerned about the remaining 5% covering the Irish border problem.  This means that no-deal Brexit is still possible as before.

As a result, the sterling seems to keep ignoring any positive changes until the UK and EU representatives eventually agree on the complete deal. Traders, in their turn, will not include interest rate increase in the price citing already famous Brexit uncertainties.

In the near term, sterling sales on the rise will keep making sense in particular given strong US dollar.

The USA released inflation report for October today. As the data shows, the inflation rose by 2.5% y-o-y over the period under review, coming in line with the market outlook. At the same time, the rate increased by 0.3% m-o-m, which also corresponds to the previously voiced forecasts. At the same time, the core CPI, excluding power sources and food, showed an increase of 2.1% y-o-y instead of anticipated 2.2%. Faster inflation being above the target level set at 2% will be a strong reason for the tougher monetary policy. It is highly possible that the US Federal Reserve will lift the rate during the December meeting. However, there are some players considering inflation as the key threat for the US economy to deal with.

Oil prices attempt to rebound but fail so far →

The recent upturn of the oil prices has turned to be short-lived, with the new selloffs to follow. The quotes just reached the 72 handle, but then Brent prices resumed collapsing even at a higher pace. Specifically, the 69 handle was broken for the first time since April as the market expert noted. On a Tuesday trading oil shows attempts to recover, though they are not firm enough to be signs of the upward impulse shaping. The Brent prices partly failed to rebound due to another aggressive message of Donald Trump saying that the current prices are too high.