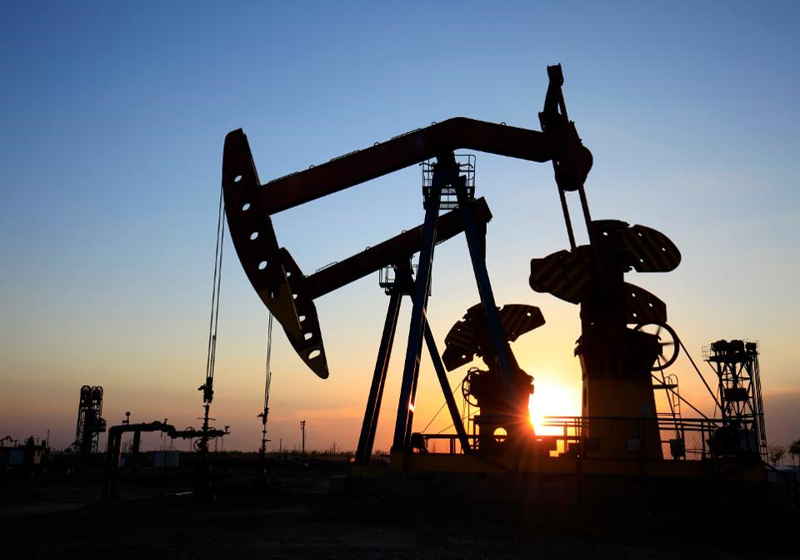 The oil prices finished the previous week at the 3-month peaks, soaring above the $66/bbl handle. In total, the Brent oil quotes gained more than 6.5% over the past week and hit $66.40/bbl for the first time since late November.

The main drivers for the observed upturn in the oil market were reports about the suspension of activities at some sites of the biggest offshore oilfield Safaniyah. For reference, this oilfield is been developed by the national Saudi oil company Saudi Aramco. According to the news, the production at the site will be offline until at least March due to power supply problems. As a result, the global oil supply will lack about 300,000 bbl per day.

At the same time, investors usually overreact to any reports about short supplies, and it was not an exception this time. According to the market forecasts, it is quite possible that the start of the week will be marked by a price rise based on their response. However, we should take into account that the development of the oil market along with all risk assets is based on the ongoing US-China trade talks.

For now, the parties have lately managed to achieve some progress, and the negotiations will continue this week. The official representatives of Washington and Beijing called the talks ending last Friday quite effective.

In the current environment, all the factors speak well for further strengthening of Brent oil. Nevertheless, any negative signs like a return of anti-risk sentiments, can depress already high quotes during the profit taking in the market.