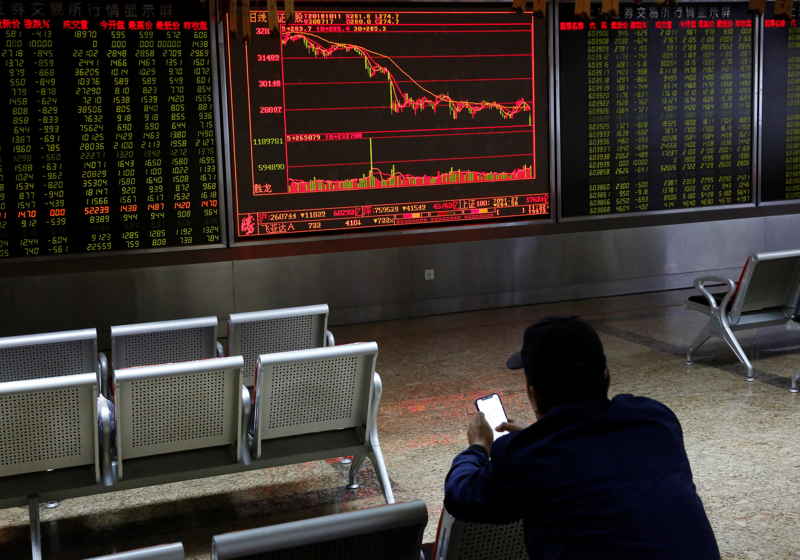 With the start of April the market players, including investors, have got more signs to remain interested in risk assets taking into account good results in Q1 2019. In particular, the American and Chinese production sectors showed good perspectives, and thus concerns about slower economic growth partly faded away,

China posted a higher performance in the manufacturing sector, which somewhat surprised the market. Moreover, the upturn actually was the biggest over the past 8 months. Manufacturing PMI went up after slackening within the previous three months. It seems that Beijing's attempts to soften monetary policy and taxation eventually bring fruits. The market players should wait for positive economic reports in case of further progress in the Washington-Beijing trade talks.

In the USA the manufacturing sector also posted a good performance in March. The index recovered from the bottom. New orders index, employment rate and production in the sector hit all possible forecasts. With such statistics, the US stock markets peaked in 2019, whereas the US Treasuries collapsed with 10Y state bonds soaring by 8 basis points.

However, it is too early to say that the US economy reversed. It should be taken into account that retail sales dropped by 0.2% over the period under review driven by lower spendings of households. Consumer spendings account for about two-thirds of the country's GDP, and the increase of this rate can indicate stronger economic impulse. However, the market should not walk away with only this report, so investors must be careful and should not forget about the US Fed's flexible position. Moreover, stock markets have almost fully included positive results of the trade talks in the prices.

The pound sterling was also highly volatile early this week. The pound strengthened vs the US dollar but then slackened to the $1.30 handle once the UK Parliament rejected all alternative draft agreements proposed by Theresa May. Thus, no-deal Brexit is getting more and more real. In fact, there are 10 days left before the departure. It is quite possible that Theresa May will make another attempt to get backing of her draft, though if she fails, the UK will need a strong alternative to avoid the hard scenario. If the parliament expresses support to the proposal to remain in the EU customs union or to hold the second referendum, the pound can skyrocket.

Euro to US dollar rate weakens on Tuesday after previous upturn →