Prices for oil remain on rise 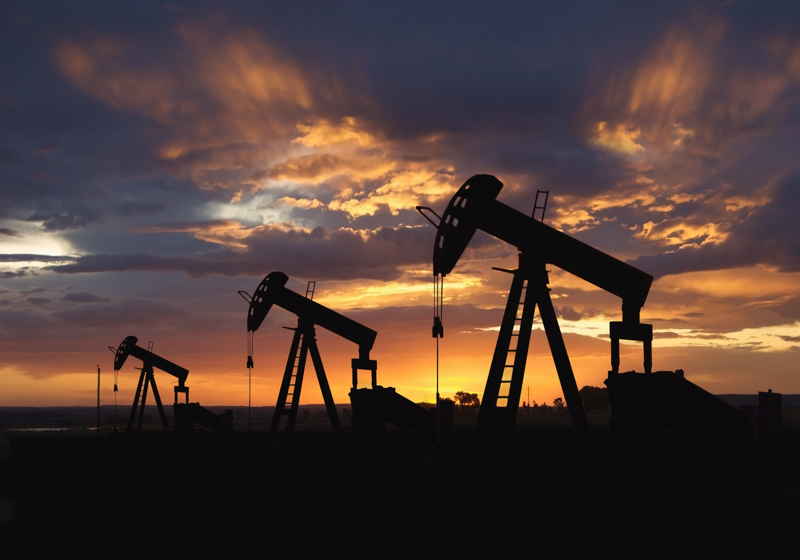 Following a short-term break on Monday, oil prices have resumed strengthening by now. Brent oil managed not only to maintain positions above $57/bbl but even gained grounds reaching $59.80 on Wednesday. Thus, the price is coming closer to the psychological level of $60.

The oil market is getting support from the political front now. Specifically, Washington and Beijing believe the talks are proceeding at the up note. Thus, there is still a chance for a trade agreement between the countries, which definitely spurs demand for the risk assets. Moreover, fears of oil buying slowdown as the effect of the trade war faded away.

As for the Brent oil, the price rise is partly driven by the OPEC figures. The available data showed that OPEC's oil output decreased by more than 500,000 bbl per day.

At the same time, API posted a decline in the US crude oil reserves. The volumes reportedly dipped by 6 million bbl per day, which 2-fold above the expected level.

Still, the market situation is getting better and prices are recovering, though the market experts believe a downturn remains possible. This opinion is based on the fact that investors hardly show stable stance in the global market, which means that demand for the risk can skyrocket at any time, in particular, due to below-expectations results of the trade talks. In addition, shale oil production stays high in the USA, with further increase likely to be recorded.

Nevertheless, the prices will keep trending upward in the near term.

Prices for Brent oil neither soared nor collapsed yesterday. Meanwhile, the Friday trading was marked by some upturn of oil quotes, which means that the market wants to keep recovering after the massive selloffs observed in late 2018. For now, further price upturn seems to need extra driver since the increase is losing the pace, as the market analysts noted. At the same time, some profit-taking is possible especially ahead of the weekend.

First week of 2019 marked by hikes of Japanese yen →