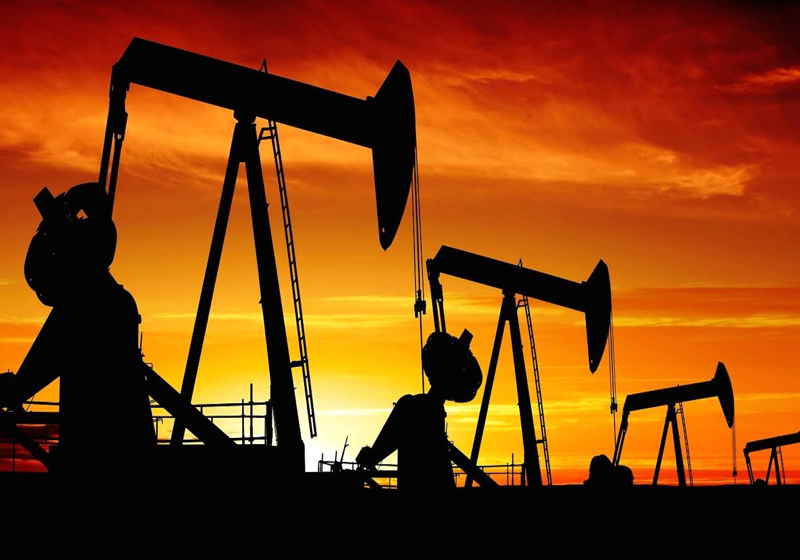 The market is full of unclear and controversial signals coming from OPEC members. Specifically, some of them believe that the market requires balancing now, whereas other producers uphold the view that it is too soon to bet on oil production cutbacks. Moreover, the players fail to agree on the size of the potential restrictions.

Additional pressure is also coming from the USA. According to the API data, crude oil reserves in the USA hiked by almost 5.5 million bbl despite the expectations. Notably, the increase was recorded in oil product reserves as well. Thus, the quotes can face more pressure if the US Energy Department confirms that the fact of higher reserves. For reference, the consensus forecast supposed a decline in oil reserves. However, the downward risks dominate the market, with the 60 handle being an important line of support.

← New US threats against China despite agreed break in conflict