Oil prices attempt to rebound but fail so far 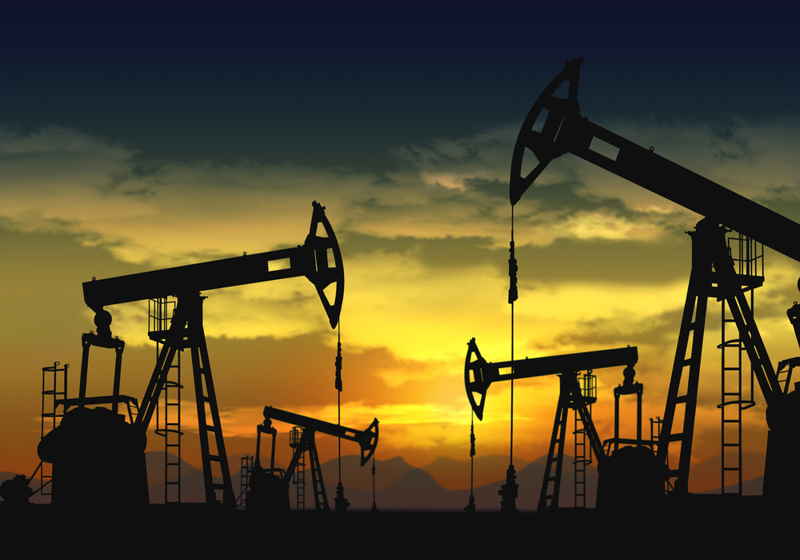 The recent upturn of the oil prices has turned to be short-lived, with the new selloffs to follow. The quotes just reached the 72 handle, but then Brent prices resumed collapsing even at a higher pace. Specifically, the 69 handle was broken for the first time since April as the market expert noted. On a Tuesday trading oil shows attempts to recover, though they are not firm enough to be signs of the upward impulse shaping.

It was reported that the monitoring committee of OPEC+ during the meeting had cited a need to reduce oil production. Meanwhile, Saudi Arabia representative noted that Saudi oil companies might start cutting output in December. However, such news failed to stir players up, and the market keeps getting increasingly vulnerable to fears of oversupply and demand slackening. Additional pressure can come from a general mood of investors, the worsening of which restrains the price rise.

The Brent prices partly failed to rebound due to another aggressive message of Donald Trump saying that the current prices are too high. Moreover, he hopes that Saudi Arabia and OPEC will not reduce production. As a result, the market showed that it is sensitive to such messages and slapped faster posting new bottoms.

In the near term, the market will keep "processing" Trump's hint as well as assess how Saudi Arabia can react on the US pressure. It is also important to monitor the development of the US dollar, especially given heavy pressure on oil from the recent hikes.

US dollar has slowed down, so other currencies mostly managed to take a breath following the recent greenback's aggression. The sterling was among these currencies showing attempts to rebound from the bottom below the 1.2826 handle touched yesterday. Still, the current recovery is hardly strong enough, so it appears to be a break before the new series of the decline. It should be noted good labour market results in the UK and a lack of the sterling reaction to the report. In the near term, sterling sales on the rise will keep making sense in particular given strong US dollar.

Prices for oil slumped on Thursday, with Brent oil hitting the August bottom of 70.55/bbl. Bearish sentiments were fueled by soaring US Dollar after the bullish rhetorics of the US Federal Reserve. Additional pressure is said to come from weaker demand in the world amid global economic slowdown. Bulls can just expect that OPEC+ exporters will support the market during the upcoming meeting in Abu Dhabi. The oil organization may give a clear sign that everything is under their control as well as express readiness to limit oil production to prevent the oversupply.