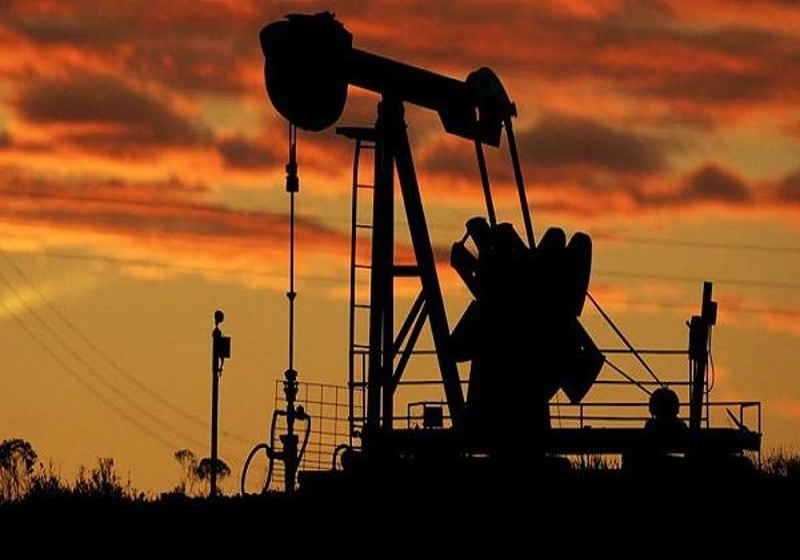 The oil market showed more clear price trend yesterday. The quotes managed to post some gains in the second half of Tuesday. According to the available statistics, the Brent prices moved up above $61/bbl. At present, the quotes remain on the rise staying near $61.65/bbl, which means about 2.5% increase d-o-d.

The market players mostly believe that the observed strengthening is related to the restrictions that were launched against Venezuela. Surely, It is quite possible that some influence could come from a steadily offensive position of Washington in terms of the foreign policy. However, some market analysts think that the hikes should be connected with better market stance towards the risk. The Asian markets also recorded uprise with prices moving up at a moderate pace at the today session.

Speaking about the sanctions, they, in fact, will have restrained impact on the global market, as Trump's office followed the Iranian scenario and made some easing for importers of Venezuelan oil. The list of exceptions include some local big oil refineries and European importers.

In the middle of the week, Brent oil movement may depend on the signals from the US-China talks. This means that the price can either soften or rise. The market is unlikely to pay attention to the data to be released by the Ministry of Energy if it is almost similar to the API's figures, as the insiders are no focused on the results of the US Federal Reserve meeting.

← Japanese yen gains grounds in second half of week