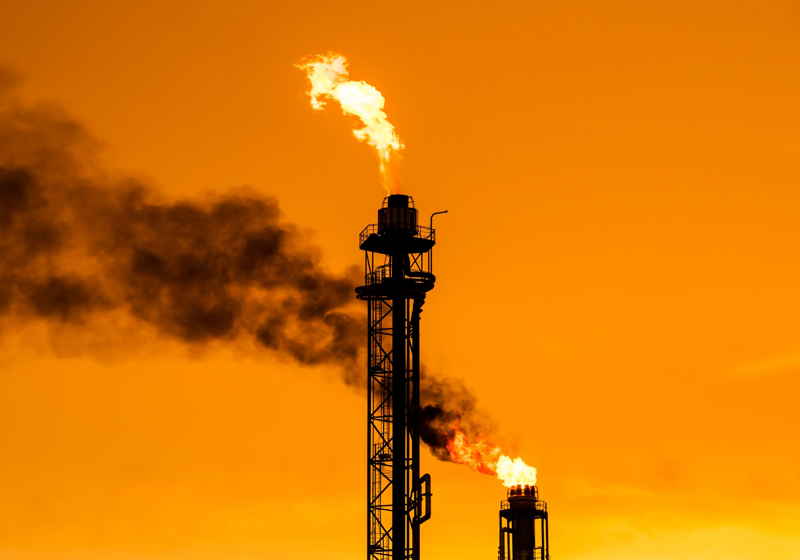 The oil market was full of negative reports over the past day – prices plunged below the 72 handle for the first time since late August, hitting $71.15/bbl. However, the rates somewhat managed to offset daily decline over Tuesday. Nevertheless, the quotes stay generally weak.

For now, the oil market faced pressure mainly from the decision of the USA to soften the ban on Iranian oil imports for eight countries. At the same time, insiders seem to be upset since the risk of supply shortage is fading away since they anticipated much tougher restrictions.

Extra pressure also came from the outlook released by the US Department of Energy, which upgraded the outlook of oil extraction in the USA by 1.5% and 2.6% for 2018-2019 respectively. Still, the Brent outlook was downgraded by 1.8% and 4.2% respectively, as the market analyst noted.

According to the recent market reports, Iraq wants to achieve cooperation with the international companies asking for assistance in boosting production and exports.
Speaking about the API report, US oil reserves moved up further over the past week, adding 7.8 million bbl.

In this situation, it would reasonable for Brent price to keep sliding, though the quotes can take roots near the 70 handle in case of a lack of bearish drivers in the market.

The market is no longer focused on the election issue in the USA. Thus, risk aversion activities are fading away as well. Last week, second-tier currencies, including Indian rupee, South African rand, Turkish lira and Chilean peso enjoyed good demand. US Federal Reserve will most likely leave the interest rate unchanged after a this-week meeting. As a result, the rate will still be 2.00-2.25%, which in tandem with no scheduled press conference today will result in a moderate response of the markets. The markets reportedly plan to see balanced conditions once Donald Trump agrees upon monetary and fiscal softening. The event-trigger risks are likely to be low in 2019, and the global economic slowdown is already in the outlook. Stock prices may keep rising, while the greenback may move downwards.