New US threats against China despite agreed break in conflict 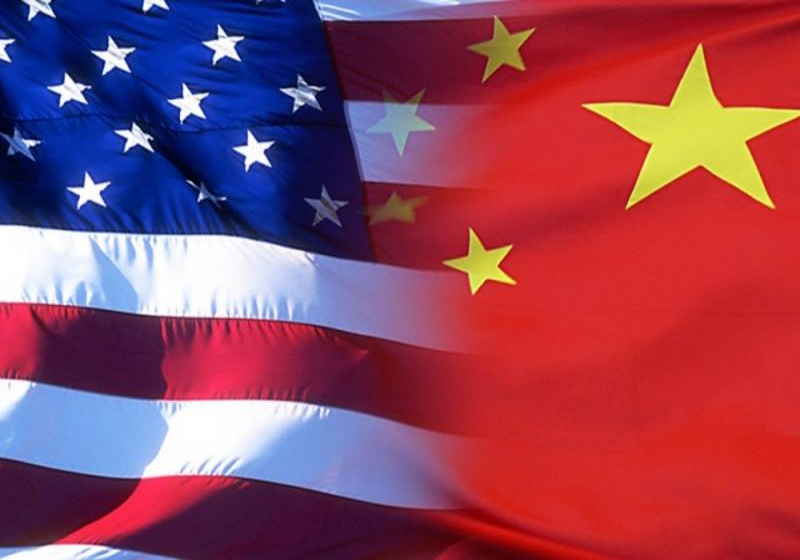 It is worth mentioning that Donald Trump himself is sure that the countries may eventually come to terms and sign an agreement. In this situation, it is quite possible that Washington will do its best to press on China striving to achieve the contract terms benefiting American party. On the other hand, Beijing is likely to take sharp economic stimulus packages as well as boost demand and the real sector. The first signal for this scenario will be a softer monetary policy and weaker yuan. As a result, if it is observed, the talks will obviously be in a deadlock. With such development, China will be getting ready to face the largest challenges.

At present, Beijing actually is at a disadvantage, as they have either step back or held to the last. In fact, a 90-day period is obviously not enough to settle all the problems with tariffs and other terms.

Following the yuan strengthening these days to 6.83, the currency has trimmed gains by now. The US dollar-to-yuan rate generally stands at $6.8634, and the further upturn is quite possible in the near term.

← US dollar faces more and more obstacles on upward path

Following the upturn, the US dollar has slowed downs somewhat on Wednesday, and now the trend is unclear, though mostly positive one. There is no notable boost, but the markets show some jitters. This situation can be partly connected with the overestimated results of the Washington-Beijing meeting since the initial state of bliss changed into sceptical mood regarding the success of the achieved agreements during the trade negotiations between the countries. The US dollar can see some support from the Beige Book to be released by the US Federal Reserve in the near term unless the authority shares its concerns about possible economic slowdown.