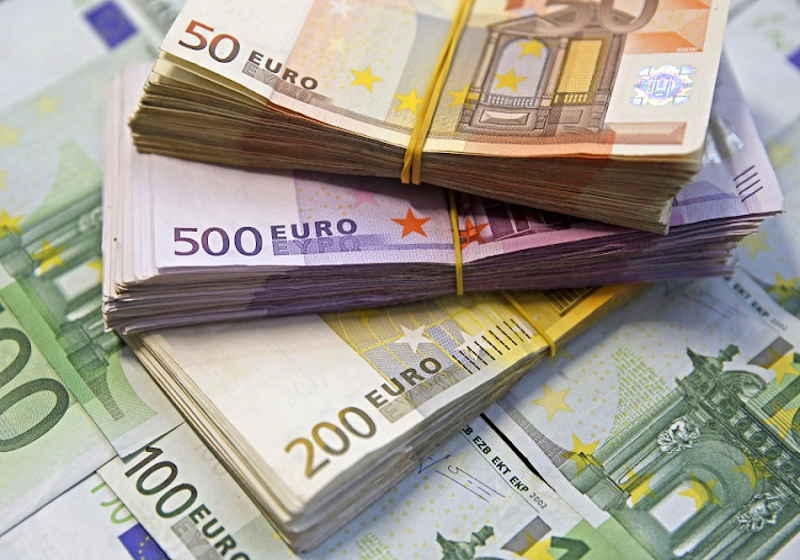 Although the European Central Bank adopted a more flexible approach and the euro-area economy continued posting slower upturn, the market participants keep on believing that the regulator will eventually dare to raise the interest rate until the end of the year.

This investors’ confidence fits better for the longer-term euro perspectives. At a certain stage, given the possibility of the further slowdown in the regional economy, markets will have to drastically adjust their forecasts, entailing the sharp liquidation of the euro long positions. Moreover, further softening of the inflation pressure will also conflict with the prospects of tighter policies in the euro-area.

However, the regional environment is only one of the threats to the euro. Being a high-yielding asset, the euro is likely to collapse due to a risk aversion. Given the general signs of a decline in global economic growth, investors are more likely to be cautious. At present, the US dollar benefits from this situation.

At the start of the week, the euro to US dollar rate touched a bottom of 1.13 recorded last time on January 24. Attempts to regain positions are fruitless so far, the market remains bearish even despite the signs of the oversold market in the short-term charts. The next point can be the break of the 1.13 handle with further movement to 1.1270, which will impact the euro prospects and fuel the downtrend.