Japanese yen gains grounds in second half of week 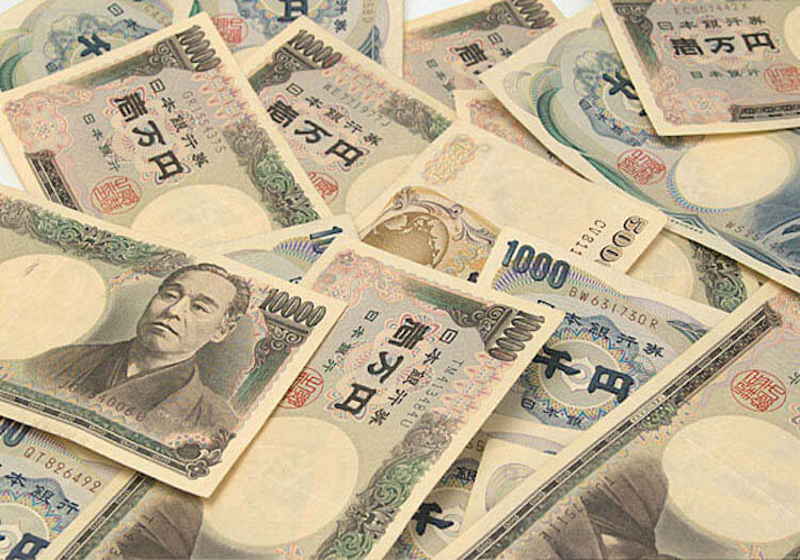 The Japanese yen is actively getting stronger vs the US dollar. By now the US dollar to yen exchange rate stands at 108.70. The greenback has started slackening after the US Fed Reserve meeting when the Central Bank decided to take a break in the upward revisions of the interest rates and called the market to be patient. As a result, the market participants which were ready for such decision consider this move a long pause after numerous lifting last year. This situation obviously put pressure on the dollar driving it down.

With this course of events, the Japanese economic reports are not in the spotlight now, though some figures should be mentioned. Specifically, Japan managed to line up industrial production volumes in December. As the data shows, the rate was just 0.1% down m-o-m, while the November results collapsed by 1.0% m-o-m. At the same time, the forecast was set at 0.5% decline. However, this just a preliminary assessment, though even these figures look quote optimistic.

If the industrial sector is ready to recover, this means there are signs of positive improvements of the domestic demand. The market should also study the retail sales data since if these signs are confirmed, it will indicate the breaking of negative economic trends.

Besides, the housing market has rebounded in January. The number of new housing construction contracts rose by 2.1% y-o-y following the December decline by 0.6% m-o-m.

← Drilling slowdown in USA may push oil price up