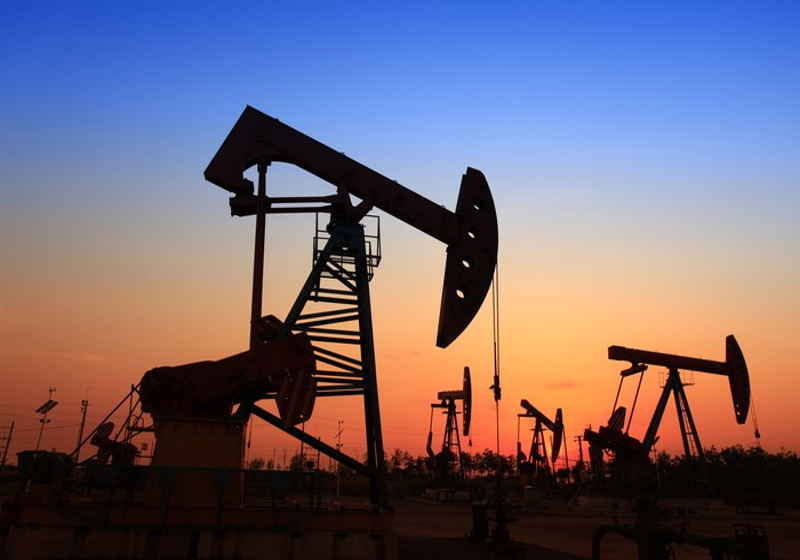 Oil exports from Iran collapsed on extended US sanctions in mid-2018. However, the major importers from Iran are going to boost buying benefiting from softer restrictions granted by Washington.

Donald Trump initially planned to make Iran reduce oil exports as much as possible as well as put pressure on the development of nuclear and missile projects. As for other targets, it should be mentioned restriction of the rebels' support in Syria, Lebanon and Yemen, as reported Reuters.

For now, US allies, Japan and South Korea, have stopped sourcing Iranian oil. As for India, another major importer, the country reduced purchases – Deli thinks that Donald Trump may count this attempt to become less dependent from Iranian material and help them to get some softening once the sanctions come into force.

Moreover, despite the trade war with the USA Beijing has agreed to cut imports in line with Washington guidance.

At the same time, the USA met halfway the largest investors (India, China, South Korea, Japan, Italy, Greece, Taiwan and Turkey) and agreed to make some concessions regarding the restrictions. These countries can buy out at least some volumes for another 180 days, so oil exports can hike beginning from December.

According to sources, some Asian importers have started looking for more orders for Iranian material. China will reportedly be able to purchase 360,000 bbl per day from Iran, which accounts for a half of daily imports to China since 2016.

The oil market was full of negative reports over the past day – prices plunged below the 72 handle for the first time since late August, hitting $71.15/bbl. However, the rates somewhat managed to offset daily decline over Tuesday. Nevertheless, the quotes stay generally weak. Extra pressure also came from the outlook released by the US Department of Energy, which upgraded the outlook of oil extraction in the USA by 1.5% and 2.6% for 2018-2019 respectively.

The US labour market has posted a good performance in October, including non-farm employment figures, as the report of US Department of Labour released today showed. Average hourly earnings rose 3.1% y-o-y, which came in line with the expectations. For reference, the last-month increase was 2.8% y-o-y. As for the unemployment rate, it stays low in the USA, expectedly reaching 3.7% in October, unchanged from September. According to the American economists, a job increase of 200,000 adds some 3% to US GDP. In October, we see as much as 250,000 in the non-farm segment and this fact will support the GDP growth unless this rate is recalculated and downgraded afterwards. The Federal Reserve pays attention to such data as non-farm payroll while determining further revision of the interest rate. In this case, the observed good results can promote further upward revision of the rate during the upcoming meeting of the Fed open market committee. At the same time, the currency market hardly reacted to this report, the market analyst noted.