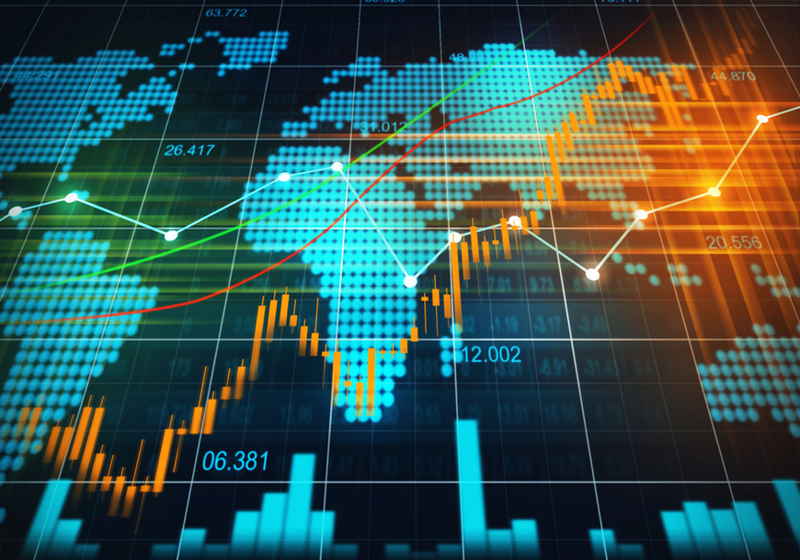 Meanwhile, investors made bets on the scenario in which Washington and Beijing would manage to agree on trade issues in the near term. As a result, they reminded that world's major economies are seprated by a deep abyss. It is still unclear how the countries can settle down the conflict, so new series of import duties remain possible.

As the market expert stated, the existing tariffs have already affected the global economy, which can be confirmed by weak economic reports from the leading Asian countries. In fact, the current situation with the trade conflict hardly gives reasons to risk in the market.

If the pessimistic scenario takes place and Donald Trump launches new duties, this move can hamper global economic growth, leading to even more shaky mood in the markets. Traders in their turn will switch to safe-haven assets again.

Meanwhile, the US dollar has posted upward dynamics which can be driven by the retail sales and industrial production report. In particular, the figures indicated a stable state of the American economy.

The retail sales and industrial production segments posted better results than it was expected. This pushed the US Dollar index to some 97.4 by now, while the majors trimmed previous gains against the greenback.

We should also take into account the US Federal Reserve, which can raise interest rate this month, though it is quite possible that the Centra Bank will be less flexible and thus the US dollar will move up. However, the key point now is whether it will reduce the rate by 0.5% just to leave it unchanged till end-2019 or make several revisions this year. It is clear that the US Fed will take a soft position to restrain US dollar strengthening in case of downward risks in the world and modest inflation in the USA.

← US dollar breaks to peaks

As it was expected Beijing and Washington interchanged new import duties which were considered as the next phase of the trade conflict. US President Donald Trump has once again stated that US-based companies should look for alternatives to Chinese material.

The agreement that was achieved between Washington and Beijing at the G20 Summit failed to promote a long-lasting demand for risk. For now, investors are still full of concerns and thus prefer to buy safe havens...The risk of the downward movements in the market given reasons to believe that even-bigger economic slump is ahead.