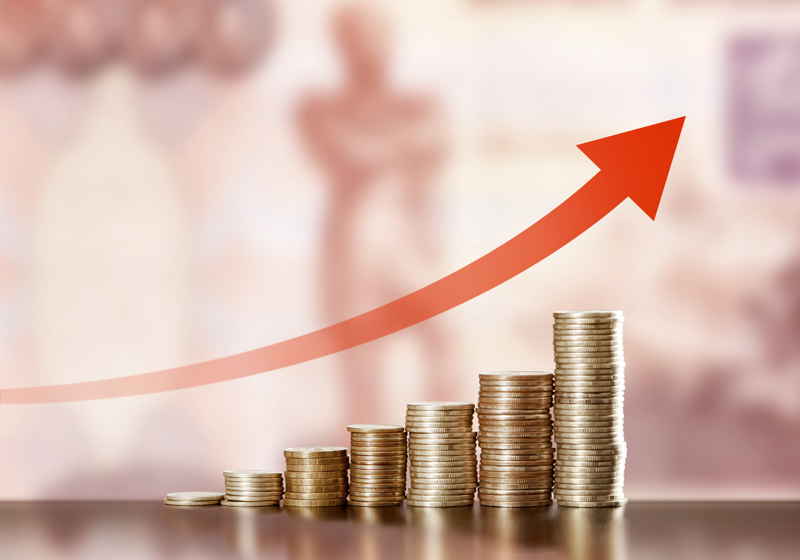 The Eurostat September inflation report has hardly surprised the market. Specifically, the euro area inflation in September came in line with the forecasts voiced in the market. The rate increased by 2.1% y-o-y over the period under review. In September, consumer prices rose at the August pace. However, core inflation in September added only 0.9% in September, as it was recorded in August. In this context, the market expectations regarding the changes failed to come true – analysts anticipated an increase of 1%. For reference, the core CPI does not include hiking prices for power sources and food, including alcoholic. This means that the September inflation was mainly driven by the prices for energy sources, which is quite natural given more expensive petroleum and other fuel in the euro area in September (9.5% up y-o-y) amid soaring oil quotes. In the euro-area, Spain and Germany gained the palm in terms of the September inflation. According to the statistics, CPI rose 2.3% and 2.2% y-o-y respectively. At the same time, some other euro-area countries (Italy and France particularly) posted slower inflation over the same period.

The inflation in August and September generally came closer to the target set by the European Central Bank in light of more expensive fuel. With hitting this target, the interest rate can be revised upwards. In case of further oil price increase, energy sources may also increase in price along with other consumer products in the euro-area. The European Central Bank can get back to the rate revision in early 2019 if the observed trend keeps developing. However, the euro-area monetary policy is unlikely to change sharply in the near term. The market is again concerned about debt issues in Italy. For now, the euro is losing grounds reaching some 1.1539.

The Australian dollar has increased against the US dollar offsetting the previous losses. The Australian-to-US dollar exchange rate stands at some 0.7146.  Beijing has released a pack of economic reports today. The key interest arouses in the Q3 GDP figures – the rate increased by 6.5% (forecast – 6.5%; Q2 level – 6.7%). Thus, the slowdown was expected but not so big. China's industrial production rose just by 5.8% y-o-y in September (6.0%; 6.1%). At the same time, positive news came from retail sales which hiked by 9.2% y-o-y over the period under review, exceeding the anticipated level. The labour market also showed better performance – China's unemployment rate improved to 4.9% (5.0% earlier).

Non-commercial traders raised net short positions by 12,000 contracts to 18,700. Large speculators have been expanding short positions for the second week. Net short positions have peaked since April 2018. Commercial traders decreased net long position on EUR/USD contracts by 6,100 to 3,800. They have lowered positions for the second week after an almost 4-week increase. Open interest dropped by some by 2,200 to 553,300 contracts. Bearish index of large speculators (short and long positions) amounts to 0.08 to 1.12 over the period under review.