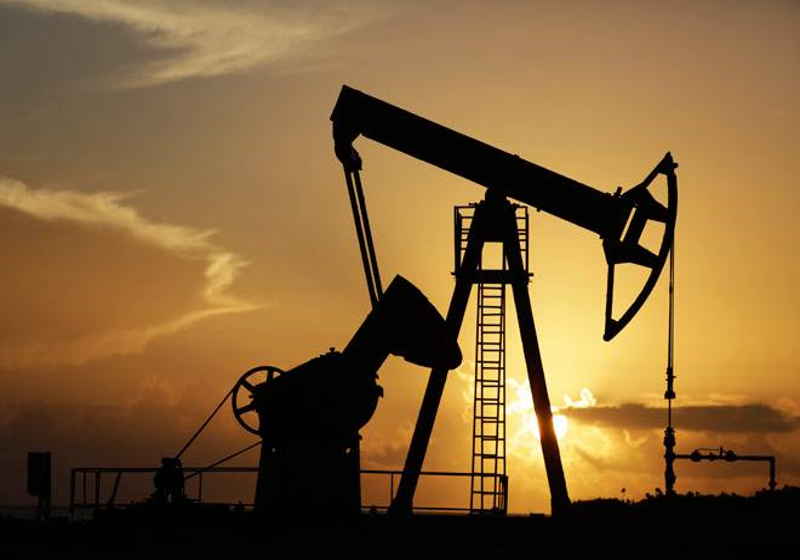 The price for oil showed another attempt to rise on Thursday but summoned new profit taking in the market. As a result, the quotes fell down to the $60/bbl handle. However, the prices for Brent oil have managed to restore positions by Friday, hitting the $61/bbl handle. Despite the increase, daily decline remained heavy.

Oil quotes that have already shown instability face pressure from the macroeconomic signals. Specifically, the central banks worldwide keep lowering their economic growth outlook for 2019, which gives the energy markets reasons to believe that demand is slackening. The European Commission downgraded its euro-area outlook yesterday. Moreover, the EC cut the forecast for average oil price dramatically – 20% down to the $61/bbl line.

Trade situation hardly brings optimism. It was reported in the media that the meeting of Donald Trump and Xi Jinping is unlikely to take place before March 1. For reference, the previous agreement between the countries regarding the suspension of the import duty launch will expire in March. As a result, all markets will be highly careful while expecting US-China trade talks.

With such course of events, the oil market failed to get support from Saudi Arabia which expressed intentions to raise oil prices to the Mediterranean region beginning from March. The market environment generally remained the same with prevailing uncertainties and fears. As a result, traders stay on pins and needles taking measures to prevent the price rise. In the near term, it is still possible that oil prices may fall down below $61/bbl again.