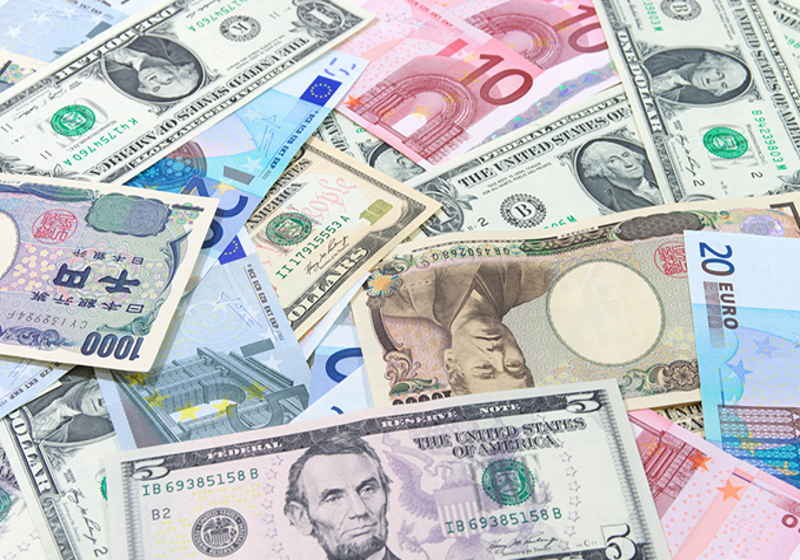 The rates of the major currencies to the US dollar are affected by global geopolitical tensions and investors’ unwillingness to risk at the moment.

Deterioration in the US-China trade negotiations, an early end of US-North Korean second summit and the Brexit uncertainty are among the geopolitical risks that make investors cautious. The volatile market sentiments and a probable slowdown in global economic growth undermine investors’ confidence, affecting the rates of major currencies.

The yuan shows better development compared to other currencies, influenced by progress in US-China trade negotiations and the USD rate. The bearish long-term outlook for the US dollar and the Fed’s decision to maintain the interest rate unchanged this year favour the Chinese currency and other leading currencies. The US dollar-to-yuan rate is tending downward, reaching 6.6911 for now. If the figure stays below 6.7000 for a long time, it will likely fall to 6.6500 later.

The week was positive for the pound sterling since the delay of the Brexit is getting more real. Although this may somewhat reduce uncertainty, the UK may end up in limbo. The pound is expected to increase in the short term under the circumstances, with medium and long-term prospects still vague.

Meanwhile, the weaker greenback received support from a below-expectations slowdown in US economic growth. In Q4 2018, US GDP went up 2.6% year-on-year. Although the upturn was lower than in Q3 (3.5%), it exceeded the forecast of 2.2%. The US dollar is likely to keep on increasing amid the publication of the GDP data but will face many challenges in the long run.

As for the commodity markets, bullish sentiments in the gold market reversed this week. Stronger US dollar and fixed profits pushed gold down by the end of the week. An ounce is currently traded at $1,313. The medium and long-term outlook for the prices is still positive given the geopolitical risks and negative US dollar long-term prospects.

The financial markets have been characterized by negative sentiments just after the US-North Korea summit was broken down and thus the parties failed to sign an agreement. The last trading week of February brought massive events to the markets, while investors studied fundamentals that impact global markets. The main scenario for 2019 sill suggests restrained US dollar strengthening and unchanged interest rate in the USA as well as slower global economic upturn. The first month of spring is expected to be highly volatile.