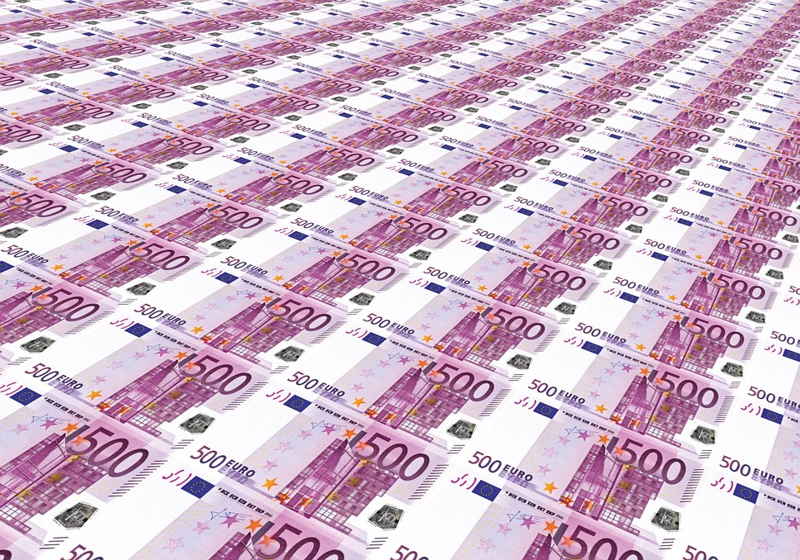 The European currency has broken the $1.13 handle for the first time over two weeks, touching the bottom near $1.1285 on Friday. It seems that the euro faced some support at this level. The observed euro dynamics can be driven by a number of economic factors.

Demand for the risk assets resumed slackening after a 2-week break. At the same time, the US-China trade talks have to take a backseat by now, while the urgent issue is new concerns about global economic slowdown. Being a risk asset, the euro was affected by the market changes, with stronger demand for the greenback as a protective asset only aggravates the current situation.

Additional pressure is coming from Germany's Central Bank since it has downgraded GDP and inflation outlook for 2018 and 2019. With the new figures, the economic growth was just 1.8% in 2018. At the same time, the June forecast suggested an upturn at 2.0%. As for 2019, the Central Bank expects consumer prices to increase by 1.4% (previous outlook – 1.7%). This means that Germany can be no longer the main driver of the European economy.

The fact that the euro-area economic growth is slowing down was partly confirmed by PMI which was the final nail for the euro. Germany posted the lowest manufacturing PMI practically over 3 years at 51.5. The service sector PMI decreased to 52.5. The euro-area figures were similar which only fueled the pessimistic sentiments in the market.

Despite negative economic reports, the euro decline is likely to be restrained in the near term given anticipated positive results of Italian budget agreements to be achieved by week's end.

After some price upturn on Thursday coming closer to the 62-handle, oil is again depressed at the Friday trading falling down to the 61-handle. The fluctuations remain restrained staying within this-week range. According to the report of the International Energy Agency (IEA) released lately, oil prices can skyrocket driven by the decreasing investments in oil production. Moreover, the IEA stated in its report that the slacker demand for the oil as automotive fuel which will be recorded beginning the middle of 2020, will be offset by the petrochemical products and other transportation means. Baker Hughes will release US drilling activity report on Friday.