First week of 2019 marked by hikes of Japanese yen 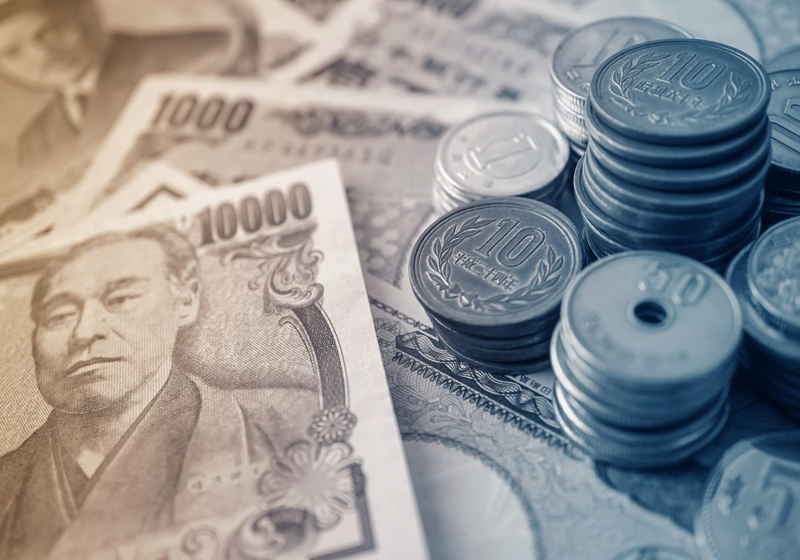 The Japanese yen has posted strong upturn against the majors in the first week of 2019. At the same time, the observed hikes hardly can be connected with the moves of BOJ, especially given that Tokyo does not want to get soaring national currency. Moreover, Japan is on the holidays today. As a result, higher Japanese currency can be explained by stronger demand for protective assets, with the Japanese yen being among the safe havens, amid the recent downgraded revenue report by Apple.

Specifically, Apple reduced its revenue outlook for the FY 2019 to $84 billion ($91 billion earlier). According to the news reports, this decision can be mainly related to the persisting tensions between Washington and Beijing. As commented Apple CEO, Timothy Cook commented, some problems in the leading markets could happen, though observed economic slowdown, in particular in China, became a real surprise.


Financial markets have been concerned about the negative impact coming from the ongoing US-China trading conflict. The players fear that the tensions between the two leading economies have already affected the global economy, especially after the parties failed to achieve any progress during the talks.

With the revised outlook of Apple, the market started resisting risks, which entailed upturn in prices for the yen and gold.
Today, the market participants may take into account the labour report from the US private sector to be released by ADP, while the government will release its labour report tomorrow.

← Prices for oil remain on rise

Following a short-term break on Monday, oil prices have resumed strengthening by now. Brent oil managed not only to maintain positions above $57/bbl but even gained grounds reaching $59.80 on Wednesday. Thus, the price is coming closer to the psychological level of $60. API posted a decline in the US crude oil reserves. The volumes reportedly dipped by 6 million bbl per day, which 2-fold above the expected level.

Dollar weaker, euro yet to respond to ECB bearish signals →

The US dollar failed to show a long-term rebound. Seeing stock market upturn in the USA, the dollar soared against the majors, but later lost the pace and resumed the weakening. Moreover, investors are run out of the steam as well. Asia posted mainly negative market developments amid skyrocketing Wall Street indices. At the same time, the European indices were differently directed, which confirmed the technical nature of the recent decline on oversold currency.