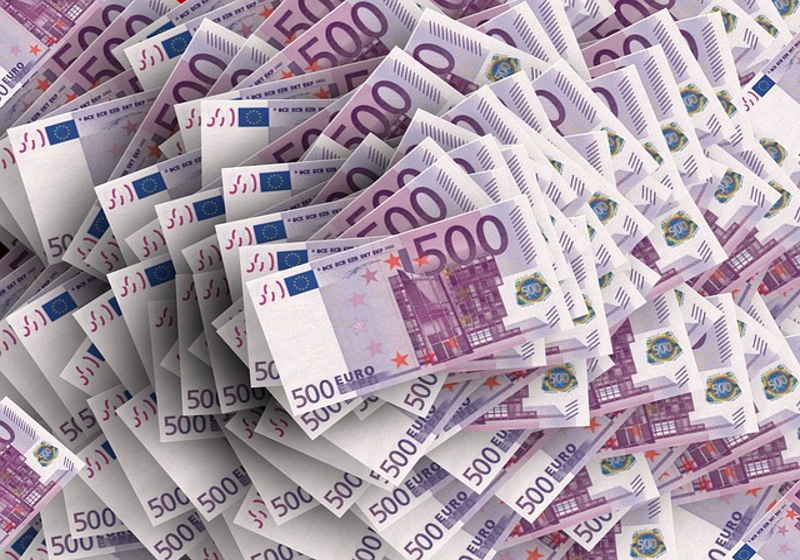 The euro has posted some weakening at the start of the week. According to the daily statistics, the euro-to-US dollar exchange rate stands below $1.1450 at some $1.1433, with no short term upward sentiments to be seen.

According to the market analysts, the current rate fluctuations are mostly related to US dollar slackening. The greenback somewhat recovered after the Friday's drop on the uncertain labour market figures. At the same time, the euro still ignores the economic reports in the euro-area that are far from perfect.

It was reported last week, the euro-area GDP kept slowing down. Italy, in its turn, experiences technical recession given economic slackening for the second quarter in a row. According to the recent reports, the euro-area definitely has problems. Sentix sentiment index kept weakening to -3.7 (forecast – -1.3; previous rate – -1.5).

Producer prices in Europe collapsed by 0.8% m-o-m following 0.3% a month before. The year-to-date figures dropped from 4.0% to 3.0%. The inflation pressure stays low in the region, which does not surprise anybody.

In the current situation, the euro is on the spot, as it refrains from accepting already notable slackening in the region and still expects ECB's upward rate revision. As a result, the currency can eventually face so-called accumulated impact, which may entail much bigger damage.

For now, the upward attempts of the euro-to-US dollar rate are limited at the 1.15 handle, while the break of 1.14 is getting more real.

Drilling slowdown in USA may push oil price up →