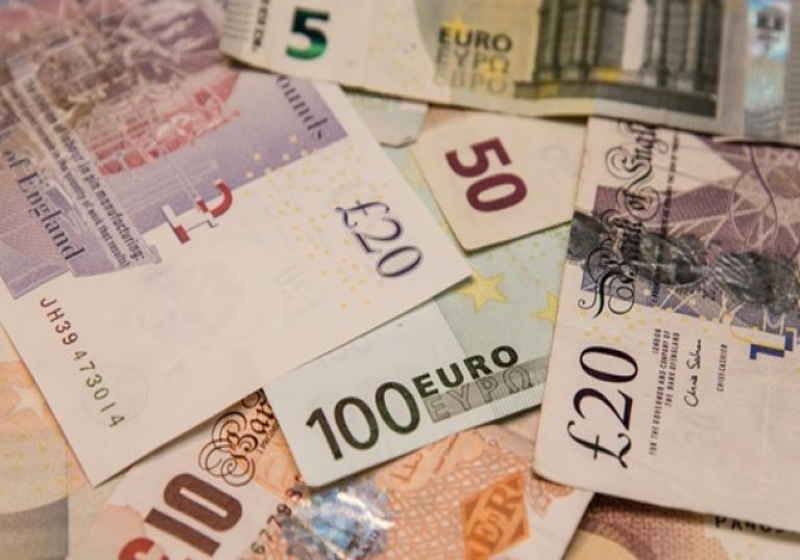 The euro reportedly restored positions vs the US dollar by Tuesday's end. The currency stands firm enough today with the euro-to-US dollar rate staying at $1.1344. The greenback was affected by reports about a lower yield of the US state bonds. Moreover, the market also reacted to the message of the US Fed representative, which called economic slowdown and labour market weakening as the most probable scenario for the country. It was also highlighted that the Central Bank could collect all the required data before revising the monetary policy.

Meanwhile, the market participants considered this another sign that the US Fed expressed readiness to extend the break in the monetary tightening, which in fact hit the US dollar. The US Fed representative also added that the inflation level in the country may remain near 2%, while the state of the economy will remain positive in 2019. These factors may enable some upward revision of the interest rate.

The middle of the week lacks significant economic reports like it was observed a day before. In this situation, insiders will study January PPI in Germany. According to the forecasts, the rate will decrease 0.2% m-o-m (2.2% y-o-y) following the decline of 0.4% m-o-m (2.7% y-o-y) recorded in December. However, these figures are minor and thus unlikely to promote sharp changes in the euro-to-US dollar rate. At the same time, this data is a sign that Germany's economy is slowing down, which is important information while making general market outlooks (Germany is still considered as the main economic driver in the EU).

In the course of the day, the consumer confidence index for February will be unveiled in Europe. The index could improve from -7.9 to -7.8. Notably, this level has no influence on the euro-to-US dollar rate. With a lack of any fundamentals, we should also take into account the meeting of the European Central Bank which will not cover the monetary policy. However, the pair can start moving sharply by day's end just after the US Fed posts the minutes of its regular January meeting.

There are no doubts that the minutes will not change the situation much, as everything has already been mentioned at the meeting. However, after-meeting reports very often can contain statements that can get mixed reviews. Specifically, it can involve unclear signs of possible new monetary tightening or extended break, which can become a driving force for the narrow market.

As for the euro perspectives, the euro-to-US dollar stays generally depressed in the long run especially after the recent downgrade of the economic outlook by the EU authorities. As a result, with incoming new negative economic signs in the euro-area investors will start giving up expectations for the first interest rate increase, so the difference between the monetary policies followed by the ECB and US Fed will persist despite the US Fed's break.