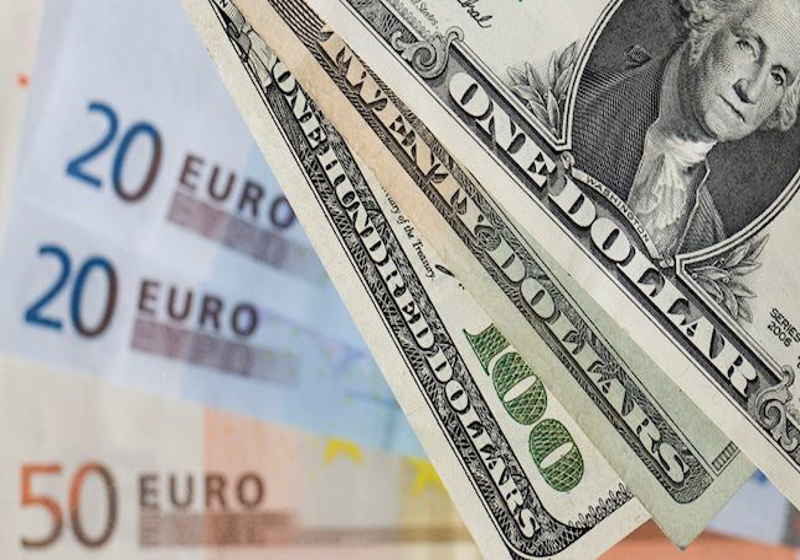 The euro has been strengthening this week with a good leap being recorded in the second half of the week. Following some decline, the bullish players keep pushing for the rise. The euro-to-US dollar exchange rate broke the $1.14-handle touching some 1.1472 near the 100-day moving average. As a result, buyers have calmed down somewhat.

The observed upturn is also bolstered by the factors that boost euro positions but affect dollar's ones. Specifically, positive news came from Italy – Rome and Brussels eventually managed to come to terms on the 2019 draft budget. As a result, Italy will not face sanctions, though this costed certain concessions for the government. The budget deficit target was downgraded to 2.04% (2.4% earlier) and the GDP outlook – 1% (1.5%). The reforms are said to be of stripped-down nature. As a result, this is definitely a big win for the European currency especially after investors included an escalation of the Italian budget issue into the price.

Meanwhile, the greenback is losing grounds on all fronts. The negative dynamics is seen even despite the statements of the US Federal Reserve that turned to be less bearish than expected by the market. According to the market analysts, the US dollar is slackening on its plunge vs the Japanese yen, while additional pressure is coming from the downgraded outlook of the 2019 interest rate revision (from 3 to 2 times). At the same time, it is quite possible that the US dollar bulls consider this move of the US Federal Reserve indicates that it does not want to admit the need for a showdown next week.

The euro is getting support anyway. However, there is one more challenge ahead – economic reports from the USA to be released this Friday.

← Euro to US dollar rate fluctuates near 1.14 handle