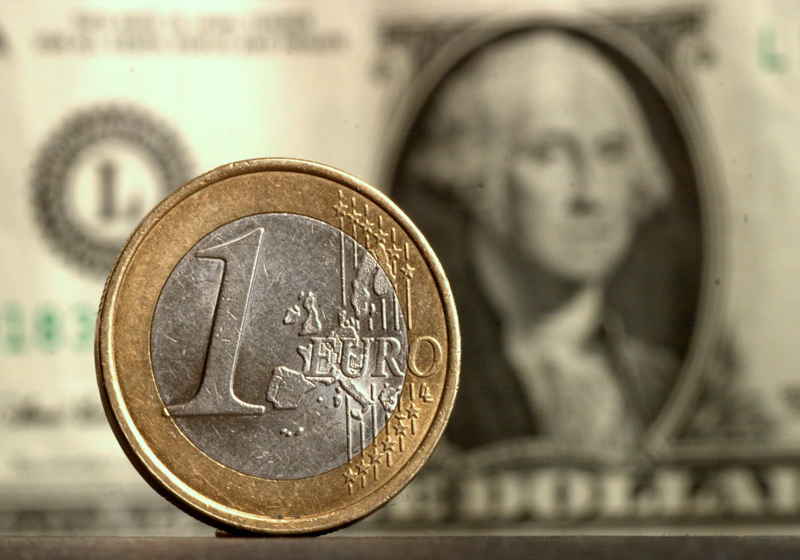 A new set of negative reports has hit the euro area by the middle of the week. According to the available data, the regional industrial production dipped by 0.9%, while expectations were voiced at 0.4%. Notably, this downturn has been the major since the global financial crisis. However, the weakening hardly surprises anyone in the market, as the industrial rates were low in Q4 mostly due to a performance of Germany. Still, the key issue is a persisting risk of a further economic growth slowdown in early 2019.

The euro that is no longer an attempt to restore previous positions is facing pressure after further pessimistic reports. For now, the euro-to-US dollar rate is fluctuating above the $1.13 handle but it still can slide at any time. In particular, further movements will mostly depend on the greenback. The US dollar is not very good now but does the best to stay its grounds. Bulls probably decided to take a break for further hikes that may be guided by the general market atmosphere.

This week, the key event is the talks between Washington and Beijing. Stock market optimism restrains the moves of the US dollar being a protective asset. At the same time, the trade issue settlement will make the US dollar more attractive in terms of potential investments, which is more influential now.

After the 3-month bottom recorded yesterday, the euro still can be depressed by the European economic reports, Brexit and new fears of the global economy state. In the near term, the euro-to-US dollar rate will keep facing negative risks.

The euro to US dollar exchange rate has touched a 3-month bottom on Thursday and even slightly regained positions afterwards. The rate was recorded at $1.1290. At the same time, the US dollar is getting support from increasing yield of 10Y state bonds and steady inflation reports in the USA. The second half of the week is full of economic reports. The USA will release retail sales results for December today. The figures can either improve slightly though may remain weak m-o-m.

Although the European Central Bank adopted a more flexible approach and the euro-area economy continued posting slower upturn, the market participants keep on believing that the regulator will eventually dare to raise the interest rate until the end of the year. The regional environment is only one of the threats to the euro. At the start of the week, the euro to US dollar rate touched a bottom of 1.13 recorded last time on January 24. Attempts to regain positions are fruitless so far, the market remains bearish...