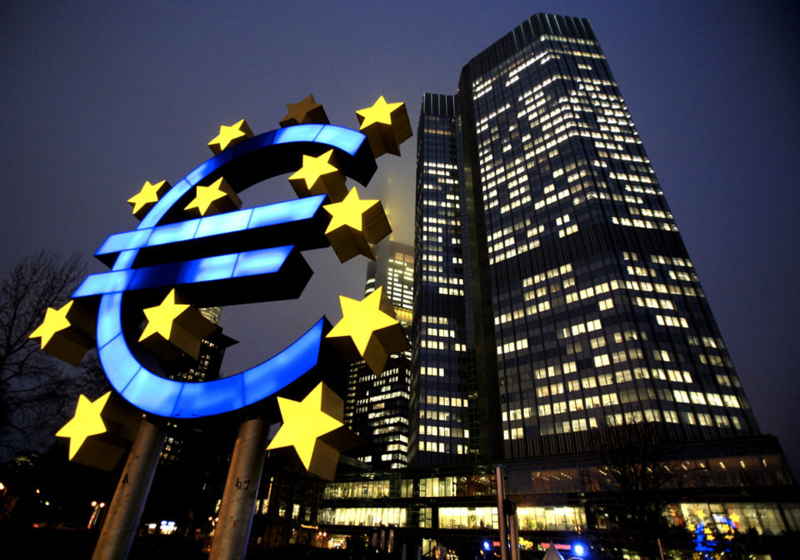 The European Statistical Office released the data on the EU trade balance and retail sales last November in January. Unlike the previous three-month period, the balance showed improvements reaching EUR 19 billion over the period under review, while the October figures were at EUR 14 billion. These results can indicate stronger demand for the European products and services. Still, it is too early to speak about better demand, since the important issue now is that the trade balance stays steadily high for a long period of time, and the rate should be mostly related to expanded export shipments rather than imports.

According to the released statistics, the November retail sales were 0.6% above the anticipated levels. Speaking about the unemployment report, the rate was near the 10-year bottom staying at 7.9%. For reference, this level was observed before the 2008 crisis. At the same time, better performance of the labour market gives reasons for the European Central Bank to tighten monetary policy.

The European regulator also pays attention to inflation. The December inflation report released in mid-January showed that the rate was at 1.6% y-o-y, which is not a positive sign as the ECB believes. Specifically, an optimal level should be 2%. This means that the interest rate increase can be delayed till late 2019 in case of steadily low inflation.

With the economic data covering November and December, it becomes clear that the EU economy is in a good state now. Nevertheless, further sliding of the manufacturing and service sector PMI raises certain concerns. Some market analysts believe that the January levels kept going down.