Euro affected from many sides 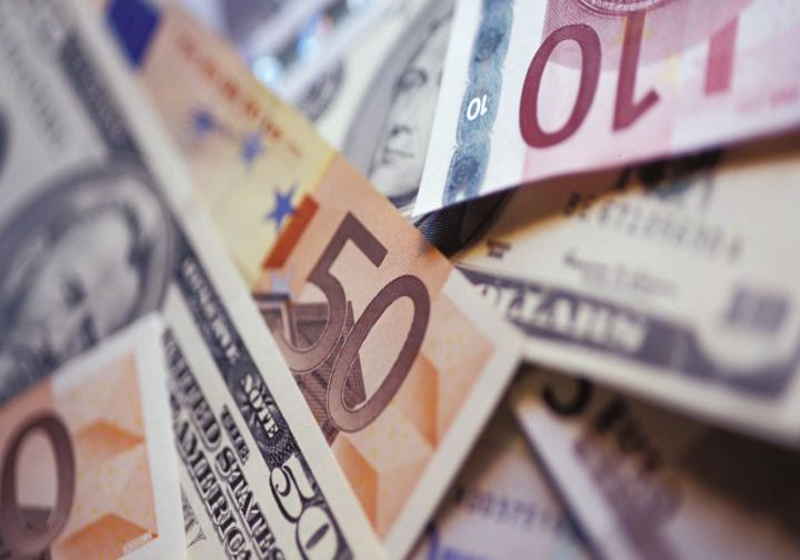 With unclear changes during the Tuesday trading, the euro has resumed sliding in the mid-week. For now, the euro-to-US dollar exchange rate fell below 1.397, hitting a 2-month low in Europe, facing a number of factors.

The key pressure is still coming from the so-called Italian dead end. The EU has not approved the proposed budget draft, while the Italian government has refused to meet the EU negotiators half way and revise the budget. As a result, the situation will most likely keep escalation and EU stance can get tighter, which definitely plays against the euro.

The additional negative driver is strong demand for US dollar, which is gaining grounds almost everywhere today on anticipated PMI report in the USA. It is worth mentioning that similar report in the euro-area underwhelmed only twisting the knife. Specifically, the preliminary report showed that EU manufacturing PMI fell to 2-year bottom. The service sector PMI decreased to 53.3 in October (54.7 in September).

In this situation, the meeting of the European Central Bank slated for Friday is unlikely to bring some improvements. With persisting problems in Italy, the regional economy seems to slow down and the Brexit remains vague, so Mario Draghi will hardly manage to deliver the message that could stir euro bulls up. This means that the euro-to-US dollar rate stays completely bearish.

Following the Monday slackening, gold prices have recovered Tuesday and even exceeded 1,235 line for the first time since mid-July. The current price stands at some 1,241. For now, gold seems to restore a connection with the demand for risk assets. Specifically, risks are again the focal point in the world after some break. As a result, the players are restocking on protective assets seeing persisting budget problems in Italy, uncertain Brexit and escalating tensions between Saudi Arabia and the Western World. Seeing the recent rebound above the 1,200 handle, the market is discussing possible signs of the price bottom. And now this guess gain more sense, as the global tension is unlikely to soften so far.