Euro about to face new challenges 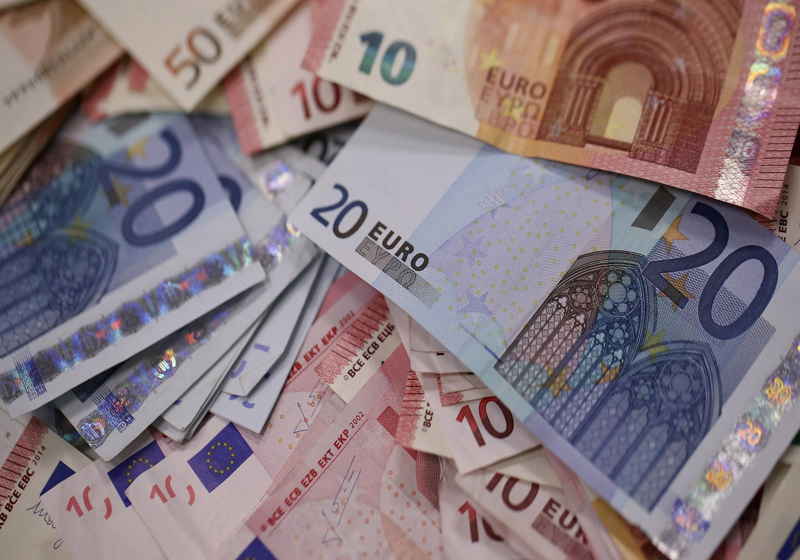 The potential problems of the euro or even a collapse of the euro-area financial system have been urgent topics since the PIGS crisis and Greece debt problems. The famous populist Marine Le Pen planned to shelve the euro and return French franc, declaring a default on sovereign debt. It seems that the euro can face new problems.

According to market reports, a new threat to the currency is coming from Italy. Giuseppe Conti’s government expects that after the March visit of China’s President Xi Jinping, they will be able to reach an agreement on the lease and modernization of the Adriatic ports under the One Belt, One Road initiative. This project should bring to the Italian economy up to $1.5 trillion in the next ten years.

These plans, however, are strongly opposed by the USA. Washington intends to launch a colour revolution in Rome against the Conti’s government. Berlin and Amsterdam are likely to support the USA in these intentions. Germany and the Netherlands are currently the main logistics centres for Chinese exports to the EU. In the West, politics has long been an extension of the economy, and talks about freedom and democracy are only trying to give more weight to the words and actions of politicians in the European countries.

Still, Italy will hardly leave the euro-area and more likely to adopt a more flexible approach as for the US government. Nevertheless, there is a high probability that euro will be under pressure in 2019, and Italian companies’ stocks will be highly volatile. In the worst case scenario, there will be a banking crisis, but the probability that the story with Lehman Brothers will reappear is low. In extreme cases, the ECB will intervene.