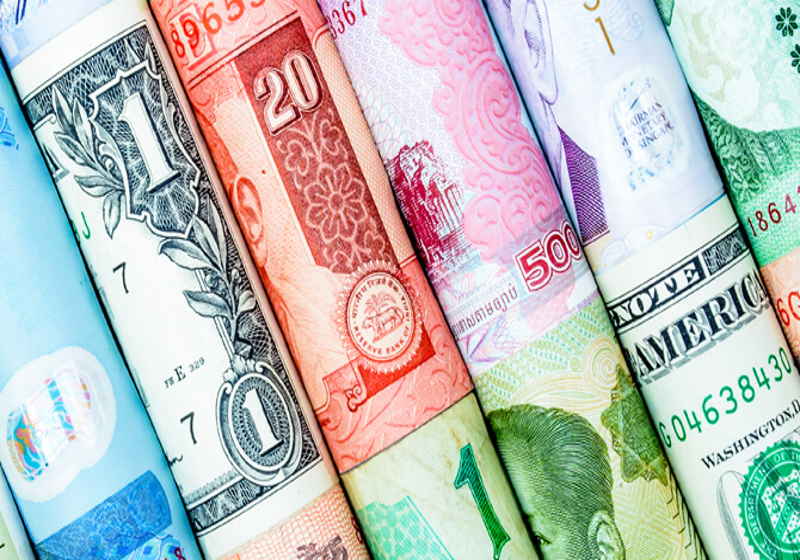 The currencies in the emerging markets have been positive at the trading week before the Christmas, though investors do rush to spend money on risk assets seeing a slower economic upturn in the world.

At present, it is clear that the locomotive for the currencies of the emerging markets is the US dollar (in particular its weakening). The greenback has slacker positions on upcoming the US Federal Reserve meeting amid the fact that investors are slow to trade and prefer to wait and see, so the currencies in the emerging markets can continue rising. Nevertheless, investors' demand for the risk will be restrained by geopolitical risks, including trade tensions, Brexit uncertainties and political issues in France. There is also possible scenario suggesting potential pressure on the currencies in the emerging markets in case of the positive development of the US dollar driven by the investors' reluctance to risk which may lead to weaker demand for the risk currencies.

Speaking about Chinese yuan, it showed stable rate against the US dollar – investors are getting ready for the this-week big events in China. Specifically, China will celebrate 40-anniversary of the Chinese economic reform (so-called reform and opening-up) followed by another event to take place by weeks' end – Annual Economic Conference. This week can be quite influential for the Chinese currency if the yuan remains affected by these events and persisting trade concerns.

Technically, the US dollar-to-yuan exchange rate stands below the resistance level of 6.90, and the break of this line can entail the rise to 6.93.

The oil market has not changed much. The market participants keep getting rid of futures seeing more or less viable upturn attempts. The similar situation is said to take place lately – Brent prices hit two-week bottom near $58.60 on Tuesday. For now, the price stands at some $58.57 and keeps sliding. As the market experts stated, oil quotes fail both take roots above the $61-handle and psychological level of $60. Technically, this means that they can drop deeper in the near term.