Drilling slowdown in USA may push oil price up 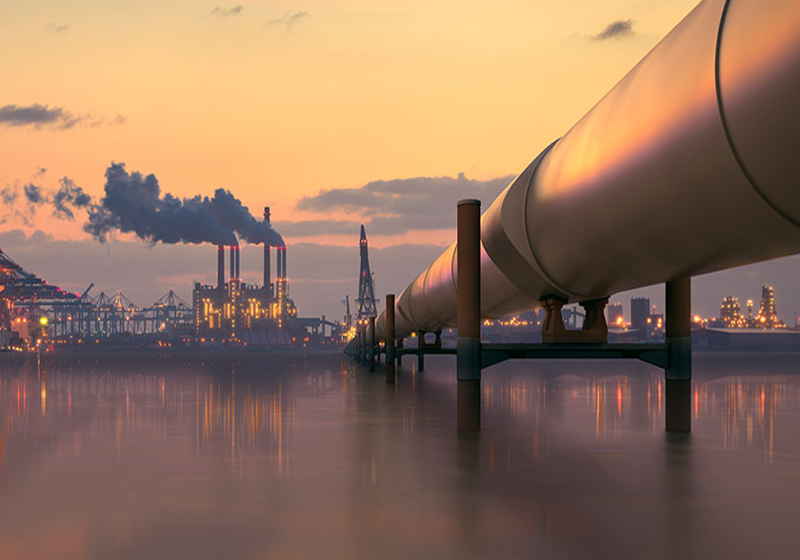 Brent oil prices were on the rise last week posting the strengthening for the fourth week but still failed to break the $63/bbl handle. This level has been scaring off buyers since the beginning of the year.

During the week, the oil market followed different trends, though it mostly saw positive signals, like advancements in China-US trade negotiations, sanctions against Venezuela’s energy sector, slower than expected increase in US stocks along with a weaker dollar amid more flexible Fed approach, strong labour market data and a solid US manufacturing PMI.

Meanwhile, by week's end, Baker Hughes reported a decrease in the number of active drilling rigs to 746 (15 units down). Thus, the figure has been the lowest level since the second half of May 2018. The number of drilling rigs declined for the fourth time over the last five weeks, indicating a further slowdown in oil production in the USA.

The US Treasury Department said that not only Venezuelan oil supplies to the USA, but also all transactions involving the US financial system are subject to sanctions, lending additional support to oil tags.

In short run, the market players are likely to keep studying the potential impact of US sanctions on the supply-demand balance, the sentiment of global investors in the stock markets as well as the future dynamics of US oil and petroleum prices. In particular, the $63 handle will be in the spotlight, as its break can lead to further resistance near the $64 handle.

Japanese yen gains grounds in second half of week →