Dollar weaker, euro yet to respond to ECB bearish signals 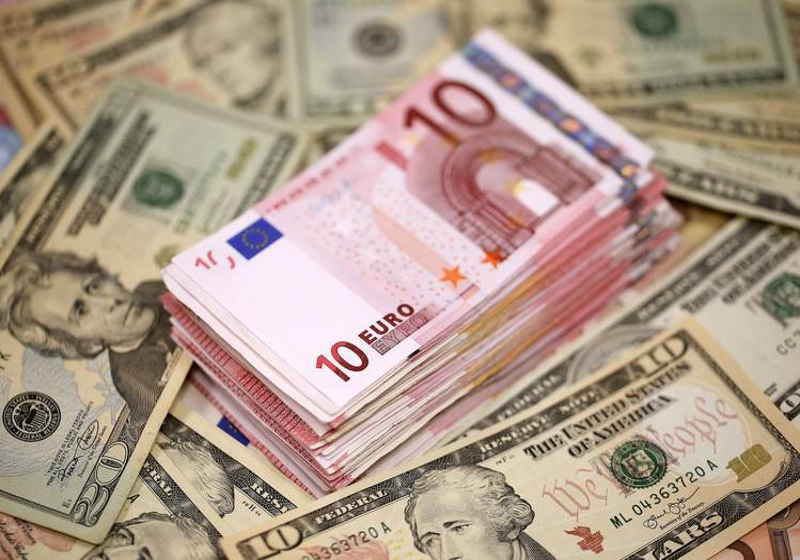 The US dollar failed to show a long-term rebound. Seeing stock market upturn in the USA, the dollar soared against the majors, but later lost the pace and resumed the weakening. Moreover, investors are run out of the steam as well. Asia posted mainly negative market developments amid skyrocketing Wall Street indices. At the same time, the European indices were differently directed, which confirmed the technical nature of the recent decline on oversold currency, as market analyst believes.

The greenback is now sliding against the majors. At the same time, the euro keeps rising to the 1.14 handle despite mostly bearish sentiments in the economic report of the European Central Bank. The regulator stated expanding downward risks for the regional and global economies.

In this situation, it seems that the European Central Bank is getting ready to change its position regarding the interest rate revision, which means that the first increase can be delayed in 2019 citing economic signals. This can be confirmed by the recent message of the regulator saying that the European economy still needs large-scale stimulation.

As a result, the bank's pessimism can affect the euro unless the greenback faces complete suspension of the interest rate rise in 2019.
Speaking about the near term, the euro is about to focus on the market sentiments along with the Italian issue – budget voting must be held until December 29.

← First week of 2019 marked by hikes of Japanese yen

Euro to US dollar rate fluctuates near 1.14 handle →